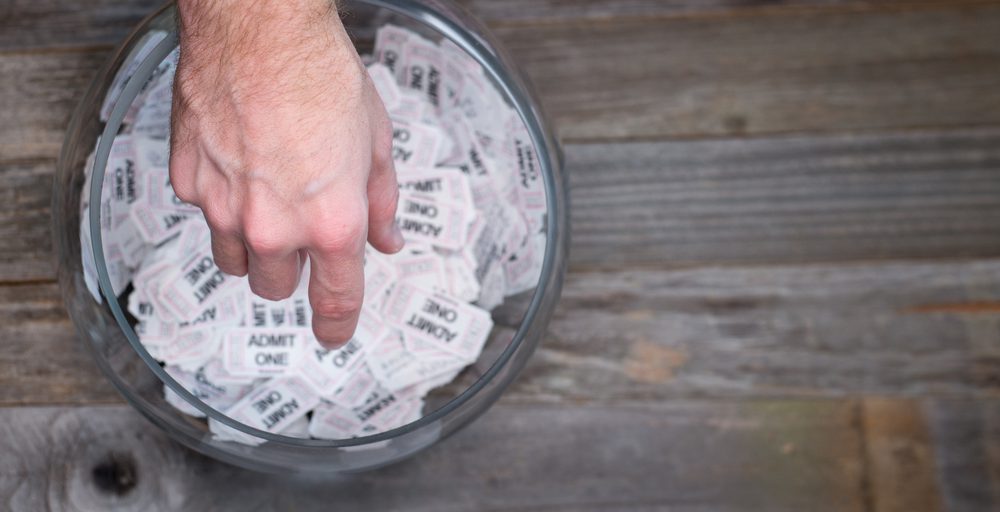 A resident of Shanghai recovered a winning lottery ticket that he had almost thrown away, causing him to go through a ‘rollercoaster’ of moods. As a matter of fact, the ticket promised a prize of 10 million yuan, which is around $1.5 million. A grand prize of 10.15 million yuan was produced by the China Welfare Lottery on Sunday, which is the highest prize to be given out in Shanghai this year.

A sales person at the selling point of the winning lottery, Ni Yajun recalled that a retired old man had won the 10 million yuan prize and had spent a total of 12 yuan for buying the tickets in the first place. According to Ni, the man’s habit is usually to purchase two lottery tickets at the stand when he is on his way to purchase vegetables and he has selected the same numbers for the entire year now. The man visited the stand again on Monday and checked the lottery results.

Once he had read the number, he didn’t think he had won the lottery, so he ended up throwing all his lottery tickets in the trash can of the lottery station. Ni informed him that there was a lottery winner from that stand who had spent 12 on his lottery tickets and won the grand prize. When the old man stated his lottery number, both of them realized that the winning ticket was in the trash can. They dug through the garbage and finally found the ticket. Ni said that the winner was absolutely stunned and happy to have won the prize.