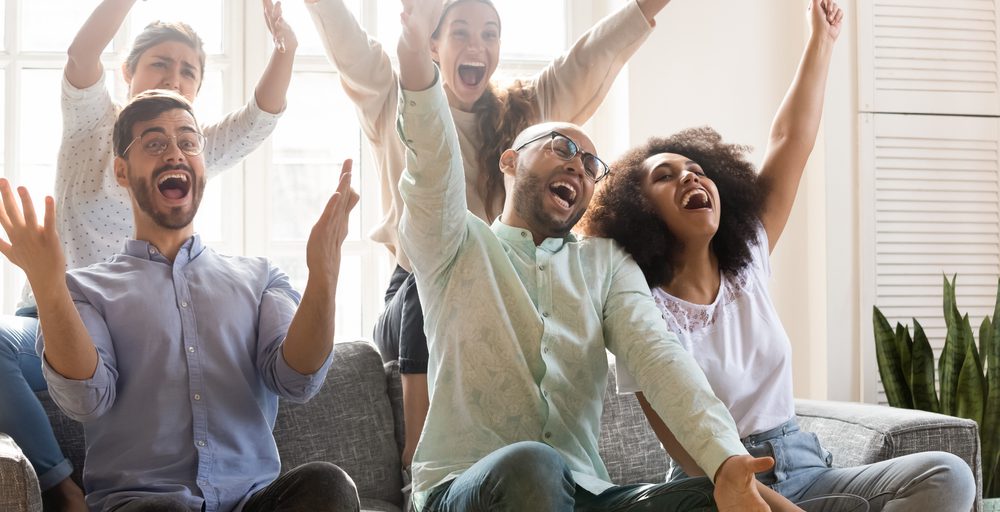 The recent weekend turned out to be one of the most surprising and shocking ones for the entire lottery community in Australia. It is surprising that every week one of the major lottery operators in Australia takes over the news and headlines with a huge announcement.

Although The Lott performed really well the last week, yet Lotterywest won the competition this time. The reason behind its win is not because it has paid the highest amount of prizes. The reason why it has made it to the top is because of the number of division one players it has produced in the last weekend.

Therefore, the Lotterywest officials are really excited to share the details about the latest wins claimed by its lottery players.

As Lotterywest represents Western Australia, therefore, it is very excited and honored to share the winners from its region. The Lotterywest has revealed that a total of three players from West Australia have managed to win division 1 prizes out of the total 15.

The Lotterywest has confirmed that in total 15 players from all across Australia managed to win division 1 prizes. The lottery draw numbers for last week’s draw for winning the division 1 prize were 13, 7, 27, 9, 23, and 6.

If only a single player were to win the division 1 prize, he/she would have taken home the entire $6,149,865 jackpot prize. Surprisingly, it was not just a single player but fifteen in total who have been given the opportunity to share their happiness with each other.

According to the lottery officials, it is not just 15 lucky winners but 15 families that the Lotterywest has served through its game. The entire world is currently fighting the crisis that has been created by the pandemic.

Every person seems to be fighting hard to get their hands on extra cash in order to manage finances for their daily routines. This is where Lotterywest has made its contribution by giving winning opportunities to hundreds of thousands of people.

The lottery officials have revealed that as a result of the Saturday Lotto draw powered by Lotterywest, 15 players won division 1 prizes, and are taking home $409,991 each.

The Lotterywest team has confirmed the names of the three stores that sold the division 1 prize-winning tickets. The stores were Maddington Lottery Center, Donnybrook Newsagency, and Optimal Pharmacy Plus South Lake.

The owner of the Donnybrook Newsagency was thrilled and energetic after learning that one of the division 1 winners purchased a ticket from their location.

He stated that it had been more than a year since anyone had won a division 1 prize from their store. Now that the curse has been lifted, he is confident that more wins will be produced from their store.