A $150,000 Powerball Prize Winner from December Finally Shows Up 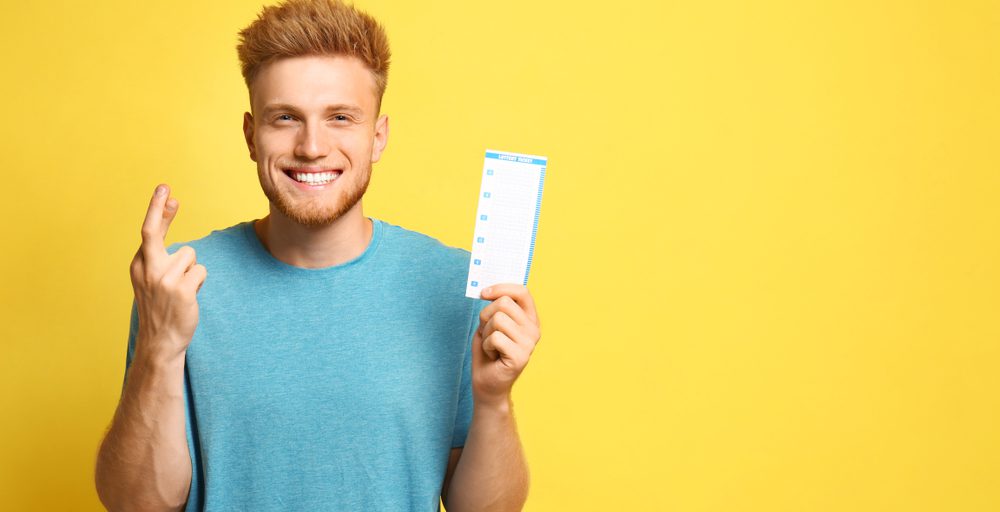 A $150,000 Powerball Prize Winner from December Finally Shows Up

Ever since the lottery games came into being in modern times, one thing has turned out as a common practice. That particular practice is that the winners turn up to claim their prize monies in a matter of a few days or within two weeks.

If a player does not show up within that much time, then it becomes unusual and the respective lottery operator starts searching for them. However, there is not much a lottery operator can do because they do not have many details on the players.

Most of the time, the closest piece of information they have around the winners is the location of the store where the winners purchase the ticket from. This is the reason why you would see lottery operators posting the address of the stores.

They do this hoping that someone may realize that either he or she or someone they know has a ticket that may win them a prize. Half the time, the strategy adopted by the lottery operators works and they end up finding the rightful winner.

Surprisingly, not many lottery operators adopt the strategy of reaching out to the lottery community with the mentioned maneuvers. However, the Virginia lottery is known for being the entity that does make all the efforts to get in touch with the winners.

As the player never showed up, the officials went ahead with all the information hoping that the winner would make an appearance.

The officials have confirmed that the name of the prize winner is David McDaniel who is a resident of Chesapeake. The player had reportedly purchased his $150k prize-winning ticket from Harris Teeter, which is located at Kempsville Road, Chesapeake.