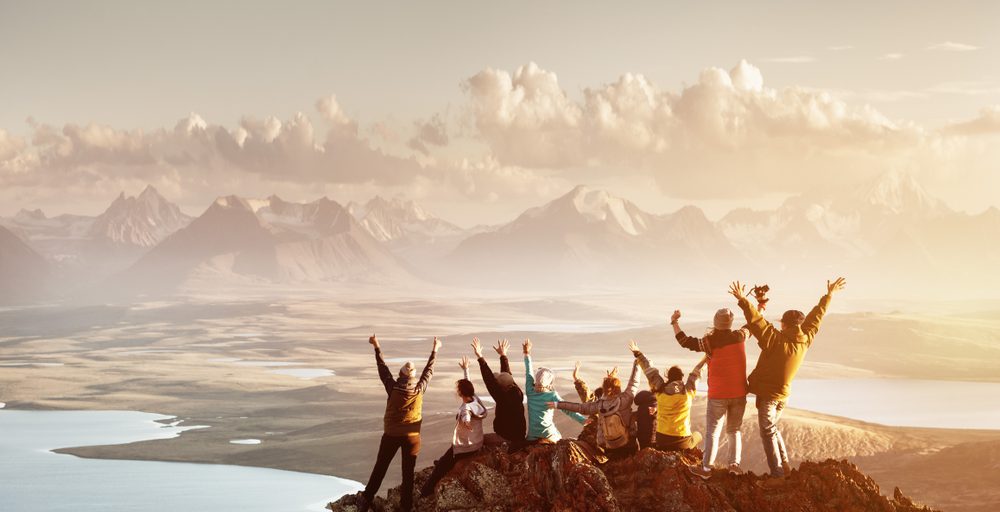 The Pennsylvania Lottery is back to announce the winning of a total of $3.3 million worth of prize money. The officials have revealed that the lucky $3.3 million prize win was for the Powerball Lottery game. There were not only 2 or 3 tickets totaling up to this amount but a total of 22 tickets that made it happen.

The lottery officials have confirmed that the prize-winning tickets were sold from 4 different stores that were also lucky to have earned bonus commission for selling the lucky tickets.

The operator has also confirmed that each ticket managed to win a prize money of $50,000 for the particular Powerball Lottery draw. The tickets were sold in Allegheny, Lackawanna, and Lycoming counties.

The lucky numbers that were drawn from the particular Powerball Draw yielding $3.3 million prizes were: 17-53-18-37-44. On top of that, the Powerball that was drawn for the draw was number 18.

As a result, the total prize money accumulated by the 22 tickets from the particular draw was $3.3 million.

When it comes to the distribution of the 22 tickets, there were 4 different stores that carried out the sales of the tickets. There were two stores from Montoursville (Lycoming) that sold 10 tickets each that ended up winning $150k each.

The lottery officials have revealed that both stores are entitled to receive a $500 bonus commission per ticket. Therefore, each store will be receiving a bonus commission of $5,000 for selling a total of 10 tickets winning the $150,000 prize each.

Then there are two more stores that sold the remaining two tickets for the Powerball Lottery game that managed to win $150,000 each. The name of the first store is JP Tyke’s Auto Service Inc. and it is located at 2531 Greensburg Pike. The name of the other store is Convenient Food Mart that is located at 401 Wyoming Avenue, Scranton (Lackawanna County).

Each store will be receiving a $500 bonus commission for selling the tickets winning the $150,000 prize money.