A Bartender Wins a Life-Changing £100,000 Prize from the National Lottery 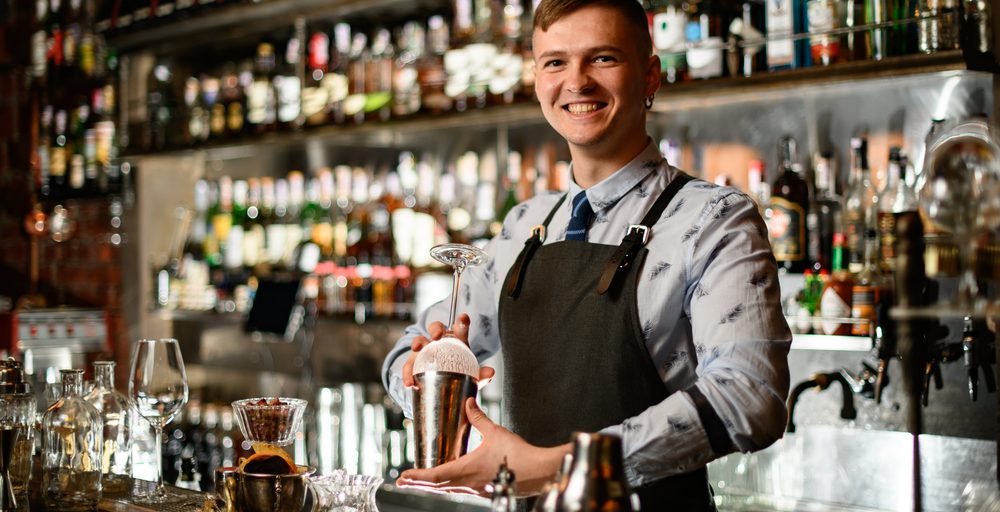 A Bartender Wins a Life-Changing £100,000 Prize from the National Lottery

The National Lottery is here to share the story of a bartender who is a resident of Leicestershire. The lottery officials have revealed that the name of the bartender is Jonathan (Jonny) Wright. Jonny found his life changed at least for a while as he won a prize that put a smile on his and his family’s face.

Jonny found himself the most blessed person in the entire world when he scratched a ticket just to find out that he had won £100,000 prize money.

Jonny informed the officials that he had just finished his shift and was on the way to his home when he thought of paying a visit to the grocery store to buy some stuff.

At the store, he intended to grab a bite and buy himself a drink as he was thirsty. That is when his eyes were locked on the “Win All Scratchcard” game ticket powered by the National Lottery.

As per Jonny, he is not a fan of lottery games and hardly ever made an attempt at purchasing a ticket and trying his luck. However, this time, it felt different and he wanted to give it a shot to see how things work out for him.

The player informed the lottery officials that he usually takes a walk home from his workplace and it takes him around 20-25 minutes. That is what he was doing but this time, he had a ticket in his hands that he was scratching.

The player informed that as he scratched the entire card, he found out that he had won £100,000. At that time, he still had a 15-minute walk all the way to his home but instead of walking, he started running.

He did not understand exactly what had happened to him but he could not wait to get home and get it checked if he was right or wrong. He even ended up calling his wife at home and telling her about the scratchcard he had just purchased that won him £100,000.

As he arrived home, he had his wife check the ticket who was still not able to grasp and admit that they had actually won something. Then he ran all the way over to his parent’s house who lives just across the street and the parents also second-confirmed that he had actually won a prize.

The player could not believe that this had happened to him as it has turned out to be a blessing for him. The player stated that the pandemic and the lockdowns have been really hard on him and his family just like the rest of the country.

Therefore, the money he has won will help his family have a good year and they will be able to get back on track as well.