A Dip Into A £ Million Thanks To The UK National Lottery 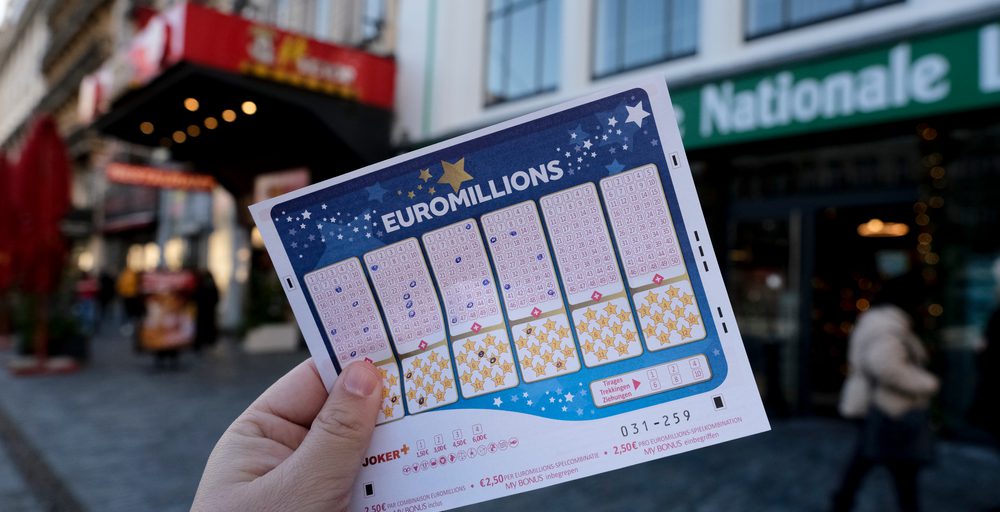 A Dip Into A £ Million Thanks To The UK National Lottery

He picked up the ticket just by luck while buying some essentials after work.

Mark narrated in detail that when he got back home he unpacked his shopping and couldn’t care less about the scratch card. While he waited for his wife to get home, he ran small errands. All this time not worried to check what the lottery ticket had in store for him.

He further narrates that when he finally started scratching it, he saw lots of fifty-thousands. He added up the amount to £300,000 when his wife walked in and he told her that they had won some money.

Mark had Sarah check the ticket before they could confirm and she realized that he hadn’t properly scratched the card. After scratching off completely, Sarah added up the numbers and thought they had won £750,000 but when they called Camelot, they were informed that it was in fact £ 1 Million.

This left them in a state of absolute shock.

Mark and Sara; one an airport concierge and the other a training coordinator, awaited a special event to triumph their win. It was Sarah’s birthday and they thought of celebrating it by purchasing a Luxury outdoor hot tub.

Leading events were simply for celebratory purposes. The couple enjoyed themselves a fancy drink in the hot tub, a lucky charm they called it.

Mark arranged for an inflatable tub for the time being so they could celebrate. The one they ordered would have to be delayed by a few days. This purchase had been overdue for the two, as a gift to themselves.

Mark and Sara have begun to jot down what their next venture with this newfound victory would be.  Moving up into the countryside has always been a dream of Sara and Mark’s so this might be on their agenda next.

With the winning amount, Mark also hopes to dedicate a room for his obsession with Star Wars, beer, and snooker. He also plans on buying more dogs if he is able to convince his wife.

Mark looks forward to living a lifestyle he’s dreamed off. This lottery win might fulfill his dreams of a rich lifestyle like that of wealthy fliers and celebrities.

Sara and Mark look forward to upgrading their lifestyle to the maximum.

For now, they plan to stick to the careers they currently have. However, later in the year, they may cut back on their hours.

The 50X national lottery Scratchcard, purchased from a local store in Auckley, Doncaster, gave Sara and Mark the win of their life. The prizes ranges from £5 to £1,000,000, while the card itself costs £5 only.