A Lucky Couple from Penrith wins AUD$200k from Lucky Lotteries 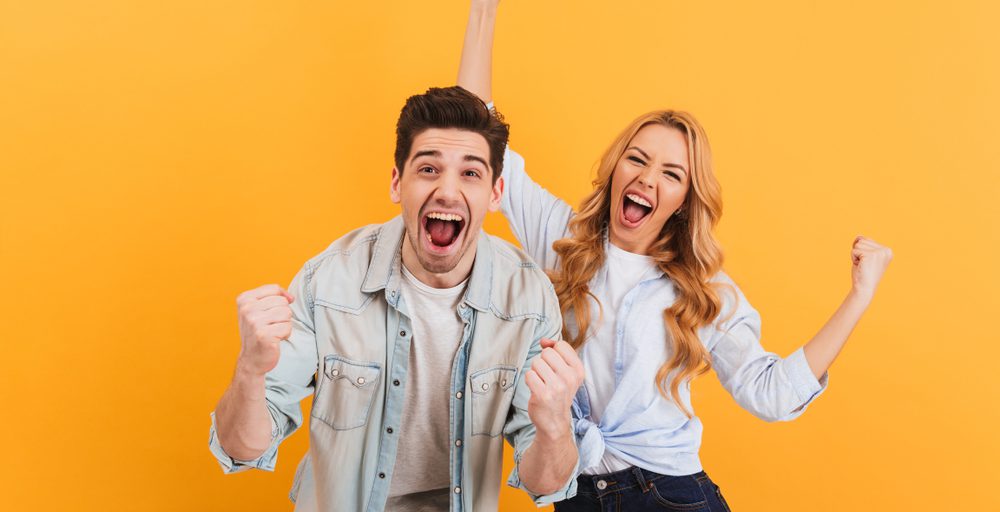 A Lucky Couple from Penrith wins AUD$200k from Lucky Lotteries

If we look around and ask society about luck, the only answer we would get is that there is no such thing as luck and fortune. Still, the majority of the people around the world believe that luck and fortune do exist.

Luck is not bound to those who try hard or keep repeating things over and over. It can knock on a person’s door at any moment, no matter the time or age. This is exactly what happened to this old couple from Penrith who had luck knocking on their door and they were present to answer the knock.

The husband was constantly laughing while his wife started crying. Both of them were extremely ecstatic as well as shocked to learn about their big win.

Later, when the couple showed up to claim their prize, the husband told the officials that he is still having a hard time believing that they actually won. They only had a few AUD left in their bank account so he decided to give it a try and see what happens.

The husband informed that they have never played lotteries before and this was their first attempt. They had not expected to win something this big but were hopeful that something good may come out of it. The couple stated that they feel like they are the luckiest couple in the entire world.

The couple preferred to keep their identities anonymous and stated that they will be going on holiday as soon as possible because they really need it now.