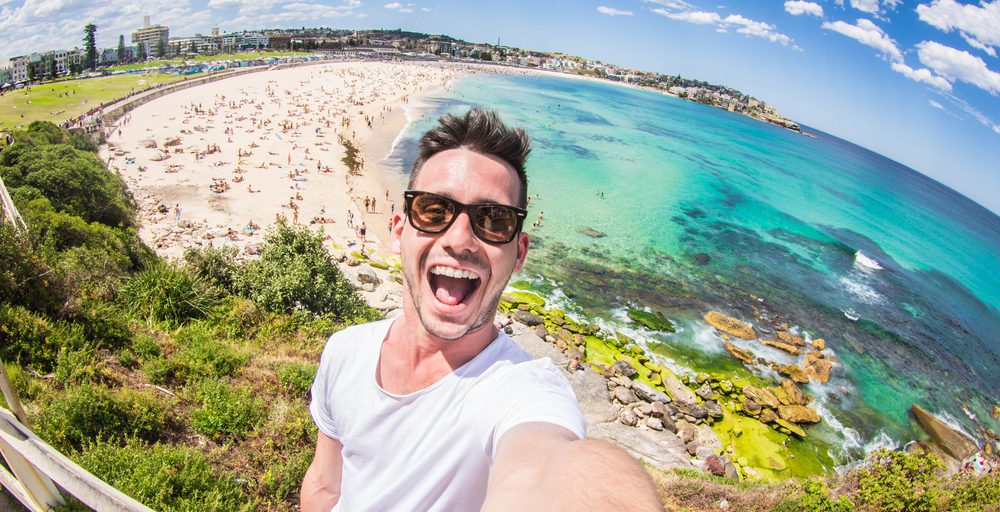 One of the most prominent and widely played lottery games from the land of the Kangaroos “Lotterywest” is here to share the story of a huge win. The lottery officials are extremely excited about the win of the couple and the single decision that helped them win a huge prize.

The lottery officials had the opportunity to talk to the lucky couple and to know their story, which led them in winning the prize money.

The couple informed that they were out for grocery shopping as they normally do but this time it felt a bit different. The couple requesting to keep their identity anonymous stated that they have never played lottery games in their life.

Although many people around them are fond of playing lottery games and do it on a regular basis, they never once thought of going for it. This time, however, when they visited their usual shop for grocery shopping, he kept staring at the Lotterywest display.

He thought that it was just him but soon his wife also said that for some odd reason, she is planning to buy one. But the couple just dropped the idea of going for it thinking that they are just getting attracted by the money that it has to offer.

The player carried on with their shopping as usual and went to the check-out, but they still could not stop talking about the lottery ticket. However, they managed to somehow ignore their thoughts and went to their car and drove off.

While they were heading home, they kept discussing the Lotterywest as well as their financial expenses. That is when the husband decided to take a U-Turn and go all the way back to the grocery store and purchase the ticket.

The couple went back to their regular shop “The Lucky Charm Secret Harbour” and purchased the ticket for Lotterywest.

To their shock, the only ticket that they purchased in their entire life ended up winning them a huge prize. The couple had ended up winning a Division One prize out of a total of eight that were given out for the particular lottery game.

The couple was extremely excited about the win and had so much to share about their expenses and the problems they were facing. According to the couple, the first thing they are going to do is buy a new house, pay off their loans, and go out on a trip of a life-time.