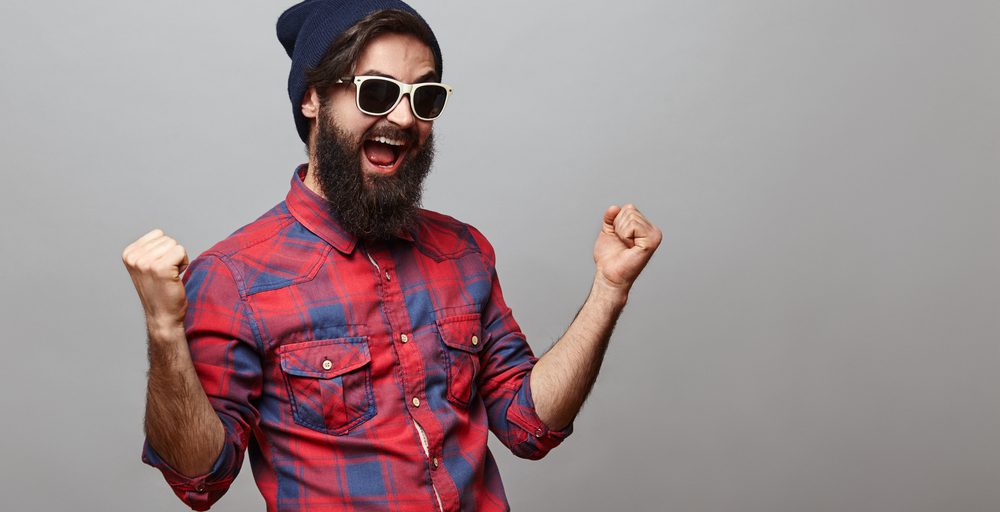 Although the past year has been too hard on the entire world, yet it turned out to be full of opportunities for lottery players. During the pandemic, extreme lockdowns were imposed in the entire United States it was one of the countries hit hard by the COVID-19.

As a result, millions lost their jobs and sources of income, but the Virginia Lottery kept providing people with opportunities to play and keep winning. In the past year, a lot of people who once thought of lotteries to be nothing more than scams started giving lotteries a shot.

Based on the above fact, the Virginia Lottery reported a surge in its annual ticket sales and the number of prizes it gave out during the pandemic. This time, the Virginia Lottery has revealed the story of a lucky man from Madison Heights who had luck go in his favor and earning him a million-dollar prize.

The Virginia Lottery has revealed that the name of the winner is Tyler Fitzgerald who got the biggest Christmas present of his life. It was a Scratcher ticket that helped the player become a millionaire on Christmas Day.

When the player visited Virginia Lottery’s Head Office, the lottery officials had the opportunity of knowing the story of the winner. The player was filled with joy and was excited to have received his prize money.

The player informed that it was not him who had purchased the Scratcher ticket in the first place. He and his entire family were gathered at their mother’s place to celebrate Christmas. During the gathering, his mother told everyone that she had hidden a special ornament on the Christmas tree.

She told everyone that whoever managed to find the special ornament would win a Scratcher Ticket and he was the lucky one. Fitzgerald told the lottery officials that he went for the White Ice Millions ticket. He informed that his entire family watched while he scratched off the ticket and he went number the moment he fully scratched it.

He stated that his family grew worried and at first thought that he did not win anything from the ticket. That is when he went to his mother and hugged her tightly, telling her that he had won a million-dollar prize.

His mother started crying while his entire family shouted out loudly and could not believe that he had actually won the prize.

The VA Lottery revealed that the winner opted for one-time lump sum prize money of $602,410 after federal/state tax deductions.

As for the ticket, it was purchased from the Food Lion store located at 12130 East Lynchburg Salem (Turnpike). The store has also won a bonus incentive of $10,000 for selling the lucky ticket.