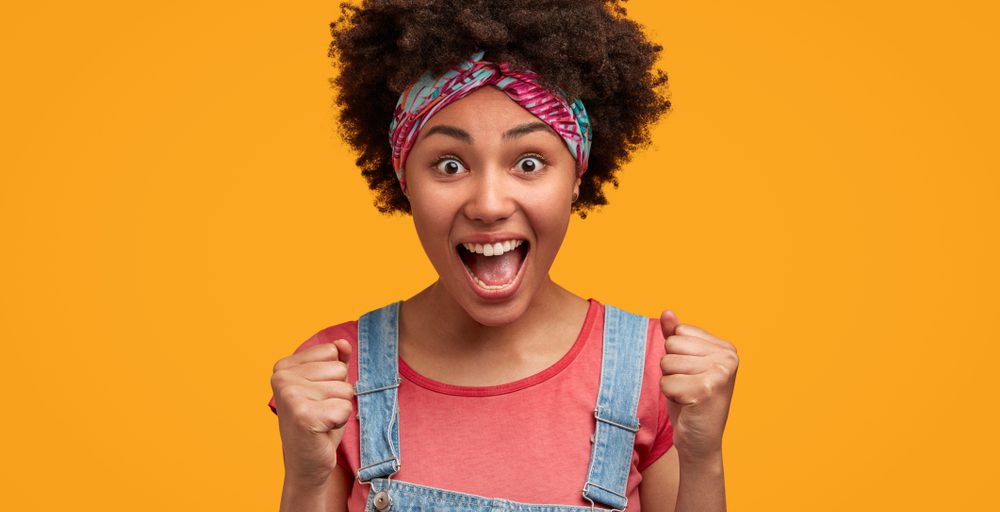 By now, the entire lottery world knows about the player from Florida that is currently the luckiest lottery player in the world for the month of March. The lottery player has reportedly won a jackpot prize worth $238 million from the Powerball Lottery game.

The Florida Lotto team has revealed all they know about the whereabouts of the jackpot prize winner so the winner can be found and prized with his rightful win.

The officials are stating that the winner of the $238 million jackpot might be a resident of Lutz as that is where the ticket was purchased from. The Florida officials are hoping that the player turns out to be someone from Florida and not from any other state.

If the winner is from Florida, then it would be one of the largest lottery prize wins ever claimed by a player from Florida.

The jackpot prize of $238 million was up for grabs from the draw that was held on Saturday, March 27, 2021. Quite surprisingly, no one in the United States or from around the world where Powerball Lottery is played was able to win the jackpot.

Therefore, the prize money for the Powerball Lottery kept accumulating and came all the way up to a whopping $238 million. As per the Florida Lotto, they are hopeful that it is a player from Florida who will turn up and claim the huge prize money.

The store is reportedly to receive $95,000 from the lottery teams as a bonus commission and for their contribution towards making someone a multi-millionaire.

The numbers that have helped the (yet to be revealed) winner win huge prize money were: 65-39-38-14-06. On top of that, the Red Powerball that the player had selected, which was also drawn in Saturday’s draw was 06.

Even at the time of writing, the Florida Lotto and the Powerball Lottery officials and teams continue to search for the player. The jackpot prize win is also being aired on different news channels so the word can get out for the new multi-millionaire.

The aim here is to make sure that the money gets delivered safely to the rightful owner. Apart from the $238 million winners, the same Powerball Lottery draw has produced several winners winning $150,000, $100,000, as well as $50,000. There are many who ended up double or tripling their prizes as they went for the multipliers on their tickets through the Power Play option.