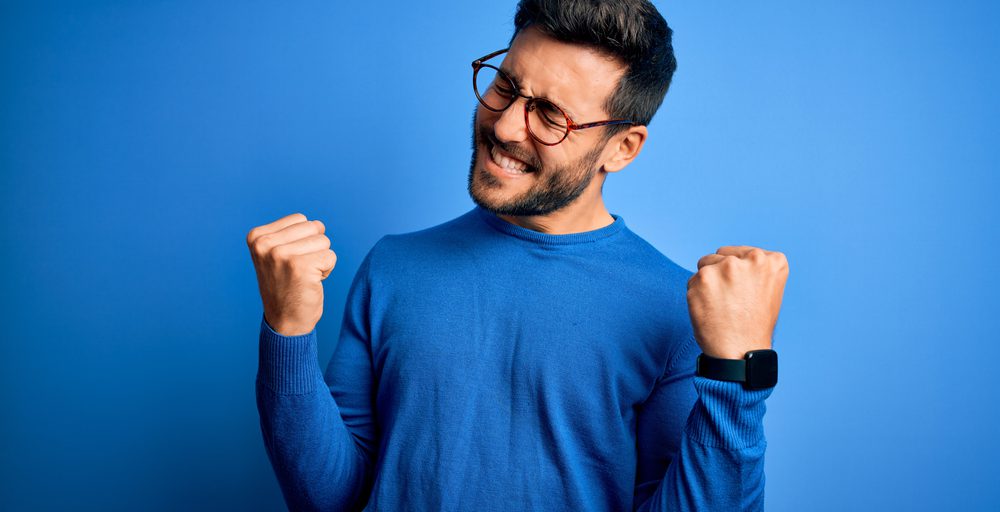 The world’s largest lottery game “Powerball” is here to announce that it has again helped a family become a millionaire. The lottery officials have revealed that another player playing the Powerball lottery game has found a fortune worth a million dollars.

As always, the Powerball is going with its great streak of giving out prizes worth millions of dollars to place all over the world. This time, the story and information revolve around Boris Cvetkovski, who is a 78-year-old man from Dearborn Heights.

As per the officials, the winner of the $1 million prize winner finally got in touch with the lottery team to claim the prize money. The officials have confirmed that the player had participated in the Powerball Lottery draw held back on January 13, 2021.

From the particular draw, the lottery team took out the lucky numbers that were 23-19-25-49-04, and a Powerball. The officials confirmed that the lucky ticket matched all five of the primary numbers making Boris Cvetkovski a millionaire in the process.

The Powerball Lottery team has confirmed that the Food Max Store has also received a $5,000 worth bonus commission for selling the $1 million dollar Powerball ticket.

The Powerball Lottery was able to get a hold of the prize winner and also got to know Cvetkovski’s winning story. Svetkovski stated that he and his entire family are extremely thankful to the Powerball lottery team for putting in so much effort. He appreciated how the Powerball Lottery has been helping people bring a change in their lives for good.

He revealed to the officials that when they first got the confirmation, they could not believe it and were looking at each other with surprise and shock.

Then as they starting absorbing the news, they went crazy and partied the entire night with their families and friends.

Cvetkovski told the officials that he and his wife both have been playing lottery games for a really long time. Although they also have access to many other high-end lottery games they still love to play Powerball.

For them, Powerball Lottery is the main reason they have continued playing lotteries at all. They stated that initially they wanted to go for a lottery game but it was the wife who reminded Cvetkovski that they had not won anything for years.

He stated that just listening to those words was all that he needed as he switched to Powerball and brought the ticket home. The player stated that as they saw the results live, they did not know exactly how to react.

The couple is still trying to accept that they have actually won that much.