A Lucky Wife from Augusta Wins $150,000 from a Powerball Lottery Ticket 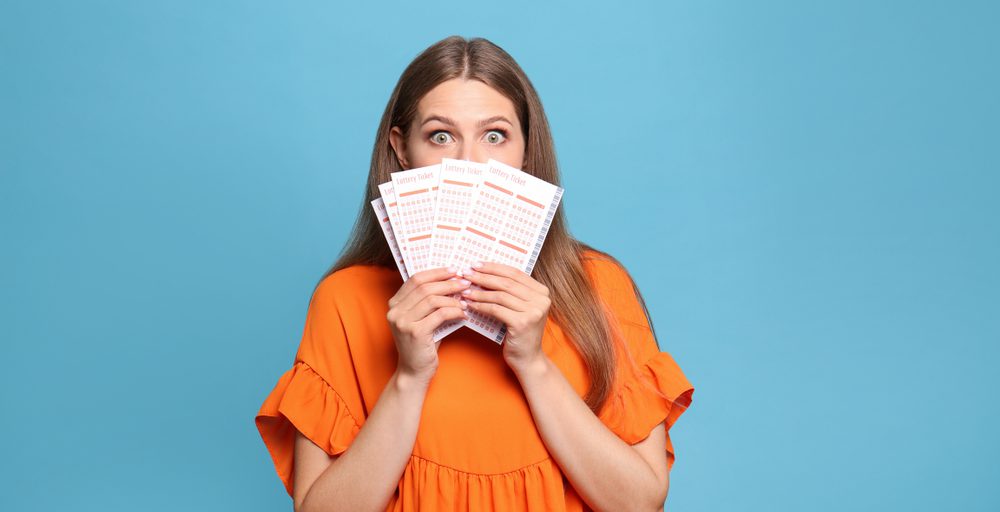 A Lucky Wife from Augusta Wins $150,000 from a Powerball Lottery Ticket

Gayle Clifton is here to share the loving story of how she ended up becoming $150,000 richer playing the Powerball lottery. The Virginia Lottery is proud that it has successfully brought another family to come even closer and has helped them out in difficult times.

Gayle Clifton has shared her exciting story as to how she never wanted to play the lottery and how she ended up playing it. Gayle Clifton is now among the luckiest to have won a huge prize and would be able to make a difference in her and her family’s life.

She jokingly said that it was the best mother’s day as well as the wife’s day for her. She added that her husband had surpassed all her children giving her a ticket that helped her win $150,000.

Gayle Clifton is a resident of Craigsville and has been living there happily with her husband. She stated that all her children are in different parts of the United States so they all called and congratulated her on Mother’s Day.

In the past, all her children used to send her presents but things have been easy on anyone due to the pandemic. Therefore, the most they could afford was to hold a conference call with her and congratulate her for the day.

However, her husband felt sad for her and brought her a small present after a few days. He had purchased a beautiful bracelet for her and on his way back, he purchases a Powerball lottery ticket for her from the change he had left.

Now Gayle Clifton had a present and a ticket for the Powerball lottery, which she had never played in her life. She stated that she was never a fan of lottery games and even asked her children to stay away from such habits.

However, she did not want to look or sound rude to her husband and decided to give it a shot. Therefore, she waited for the draw to take place on May 15 and as the results came out, she ended up winning $50,000.

The numbers that were drawn from the particular draw were 69-39-37-10-4 and 24 as the Powerball number. Surprisingly, her ticket matched four numbers plus the Powerball, winning her $50,000. While she was excited and informed her husband, he double-checked it stating he had added Power Play to it.

To their surprise, the ticket ended up winning the $150,000. They called all their children and shared the exciting news. They were extremely happy and more than willing to share their prize money with their children to help them out in difficult times.