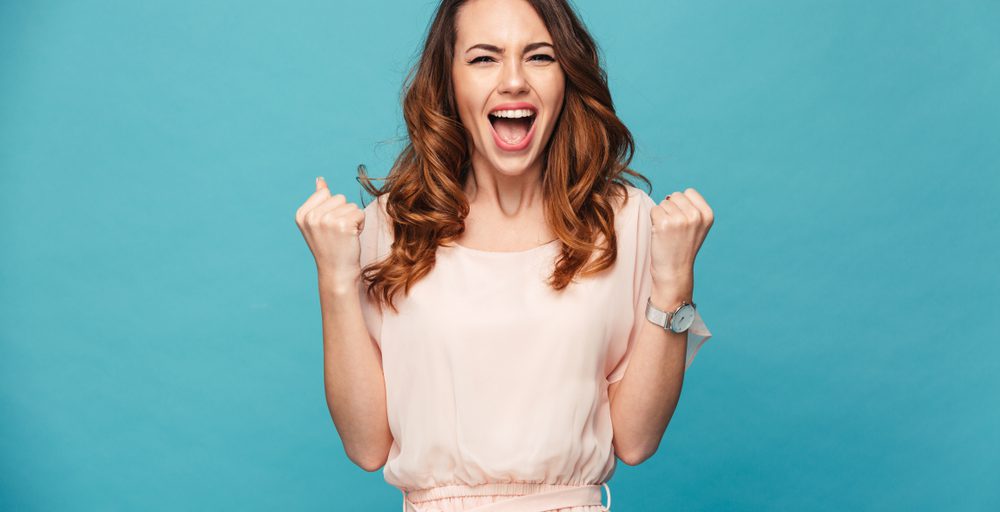 Just when thought that the lottery games could not get any better, the Florida lottery has come up to give you a shocker. The lottery Florida lottery loves to have its fair share of distributing happiness and smiles all over the state.

The lottery team has been around for several decades, offering a number of prize-winning opportunities to players. It is one of the best and the most demanded lottery operator in the entire United States. The games it offers even managed to surpass international lottery games when it comes to offering huge prizes.

This time, the Florida lottery has Mercedes Santiesteban’s story to share with the entire lottery community. It is just another attempt from the lottery officials to boost the morale of the rest of the players. The lottery wants the players to keep playing, keep hoping, and keep winning.

The Florida lottery likes to share the stories of the winners so they remain inspired and determined to keep playing games. This helps them boost the morale of other players that have been playing lottery games for several years without any outcome.

At present, the most common and widely played lottery games are the lottery draw and scratch card games. However, Cash4Life is a game, which is part of the scratch card game category but offers a unique prize.

Cash4Life game is a scratcher where the players scratch the cards to find out if they have won prize money they would continue receiving on a daily, weekly, or monthly basis.

Cash4Life game is also available in the form of lottery draw games where the players get the opportunity to win similar rewards matching numbers drawn in the draws.

It is one of the most rewarding lottery games offered in the United States and the Florida lottery backs it up alongside other state-run games.

Just like millions of lottery players, Mercedes Santiesteban had been trying her luck for several years but without any positive outcome. However, Santiesteban never lost hope and kept playing until she got the taste of real victory.

Santiesteban’s most recent attempt was for the Cash4Life draw that took place back on May 19. The ticket she had purchased helped her win a $1,000,000 prize. Now the decision was up to the player whether she wanted to go for the one-time lump sum, $1,000 daily, or $1,000 weekly.

The lucky player decided to go for $1,000,000 which was her one-time lump sum amount. The player had purchased her Cash4Life ticket from Walmart Liquor Box. If someone wishes to try their luck purchasing lottery tickets from the same store, they can find it at 4980 East Silver Springs Boulevard, Ocala.