A Man from Miami Gardens wins $1,000 a Day from Cash4Life 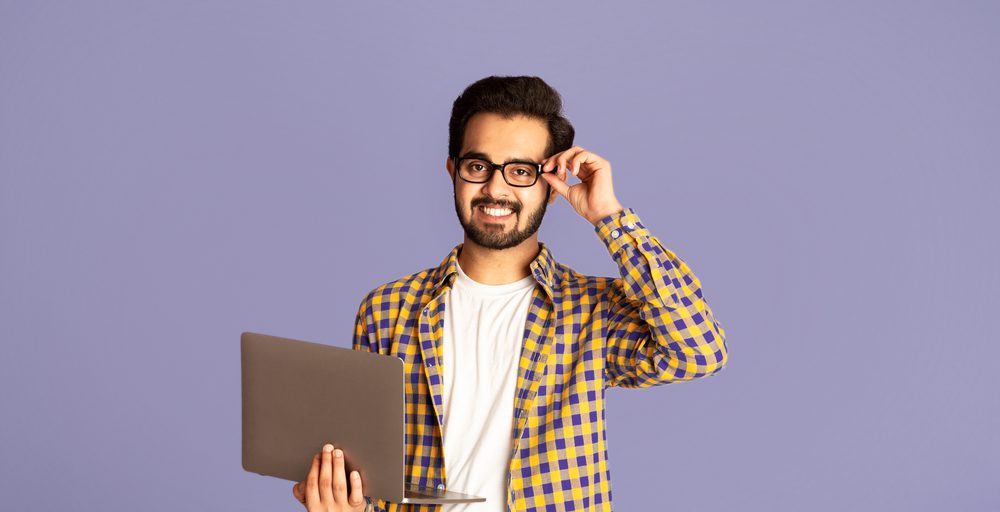 A Man from Miami Gardens wins $1,000 a Day from Cash4Life

The Florida Lottery team is here to make a huge announcement about a player from Miami Gardens. The lottery officials are extremely excited about sharing the winning details and story of the player who player Cash4Life. It is one of the top lottery games that has been played in the United States on a very large scale since its launch.

The officials have revealed that the player who has won the huge prize through Cash4Life is Delroy Richardson. A winner is a 51-year-old man who is a resident of Miami Gardens is now one of the luckiest in the entire Florida County.

The lottery officials have revealed that the player had opted for the Cash4Life draw that was held back on January 6, 2021. However, the player took his time before sending his prize-winning ticket and secured it at the Miami District Office’s dropbox.

The store where Delroy Richardson had purchased the lucky Cash4Life ticket from is Lauderdale BP. The particular branch of Lauderdale BP is located at 345 Southwest 24th Street, Fort Lauderdale.

According to Florida Lottery and Cash4Life Lottery officials, the store is also eligible for receiving a $10,000 bonus commission for selling the 7 million dollars prize-winning ticket.

When the player showed up to claim his winning, he shared his story as to how he ended up with a $7,000,000 prize-winning ticket. Richardson told the officials that it was just a usual visit to the gas station to get his car gassed up.

He stated that he wasn’t alone as his daughter was with him and she wanted something to eat. So he went to the store with her to grab a bite and while he was dealing with the cashier, his daughter went to the Cash4Life panel.

She kept saying she wanted one but had no idea what it was, but still, he got one in her name. Turns out, she is going for the right pick and in reality, she is the one who won the prize for him. Richardson stated that he is going to save up money for her studies. He already has already planned out the presents she is going to get for all her birthdays and her graduations.