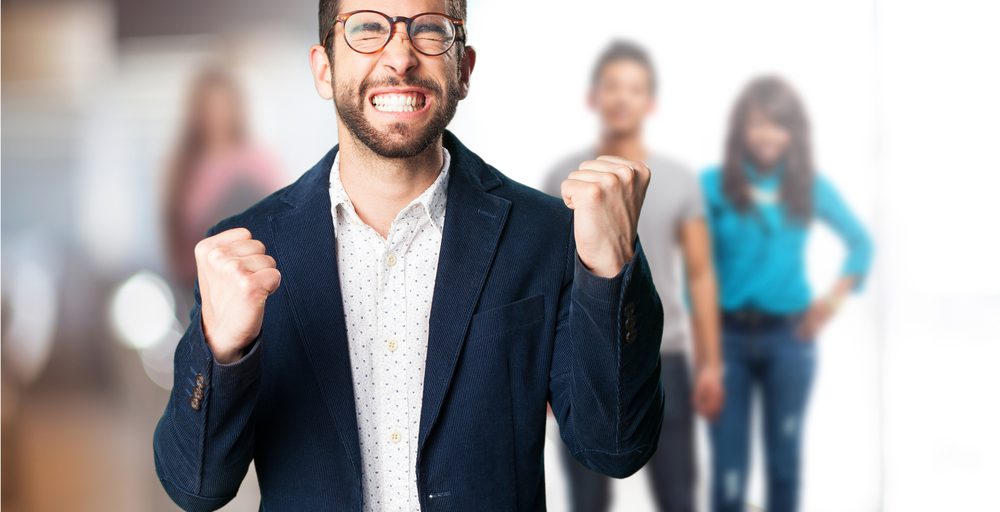 It is fact that millions of people buy lottery tickets regularly with hopes that someday, they would be able to win something. Unfortunately, their dream always remains a dream and they end up spending a lot of money in lotteries.

However, for some people, life works out in a different way. Some people who only buy a lottery ticket once in their lives end up winning huge prizes or jackpots. Something of the same sort happened with John Morrison of Amelia Courthouse.

What was a simple and a regular chocolate shake run for John Morrison turned out to be way more than just a shake. John is a regular for the chocolate shakes at the Sheetz convenience store that is located at 4201 Anderson Highway (Powhatan).

John stated that just like any other normal day, he went to Sheetz on 17th of November. However, instead of buying just a shake, he bought a Cash 5 lottery ticket from the Virginia Lottery as well. He opted for the EZ Match ticket for the Cash 5 lottery.

He stated that although the shake is always good but this time, what was better that he ended up winning a jackpot prize. The player had hit a jackpot prize of $564,000.

John told the media that he has never been a fan of the lotteries and luck based games. However, he had heard a lot of people talking about the new game. So he thought he should try his luck and see how it goes, and he ended up bagging the jackpot.

John was able to match all 5 sets of the lucky numbers that were for the $564,000 jackpot prize. The five sets of lucky numbers drawn were 3-12-17-18-31. He stated that as he was not that much interested in the lottery, he let the computer choose the numbers by using easy pick.

The EZ Match is a new game introduced in the Cash 5 lottery and its first draw was held on 26th of October, 2020. With the $564,000 win, John Morrison has gotten his name listed as the first jackpot prize winner of the EZ Match game in Cash 5 lottery.