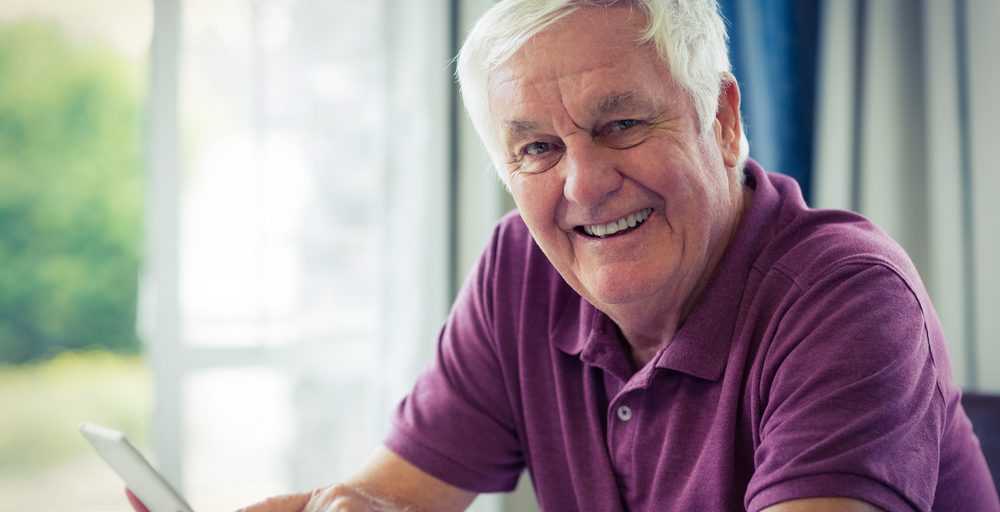 The stars have finally shined on a 49-year-old resident from Windsor named Ken. Ken is a father of two children and already has grandchildren to look after. The player has won a huge prize with one of the best and most motivational stories of the year so far.

The OLG Lottery has revealed the story of Ken who ended up winning a huge prize of $100,000. The lottery officials have revealed that the player has won the prize by playing one of the most popular games powered by OLG Lottery.

The player shared the story of his lucky win and stated that it is sheer “Karma” that has awarded him with a huge prize. The player informed that he has always been a Casino Player and every now and then, he tends to visit the Caesars Windsor casino to try his luck.

The player clarified that he makes sure that he never crosses the $50 mark when he is out gambling. Therefore, he visited the ATM and took out the money that he usually does for the casino. However, he heard the announcement that the Casinos would remain closed due to the pandemic.

So he was left with $50 in his pocket and decided to visit the store that he is a regular customer at. The player informed that the owner of the store is one of her best friends that he tends to help whenever he can.

About the store owner, Ken stated that it was a year back when her store was broken into and a lot of damage was done to his shop. Therefore, Ken decided to help her out in fixing the walls and the paint, as well as setting up cameras at the entire store.

He admired her hard work stating that she tends to work 12-14 hours straight and hardly gets to rest. Therefore, on several occasions, he has helped her out and covers for her at the store, so she could get some rest.

The player informed that when he visited the shop, he decided to purchase the $500,000 Classic Extravaganza pack that has 7 instant scratch-off tickets in it and costs $50.

The player informed that it is a blessing in disguise for him for all that he has done for his friend and he plans on helping out his family and friends with the money he has won.