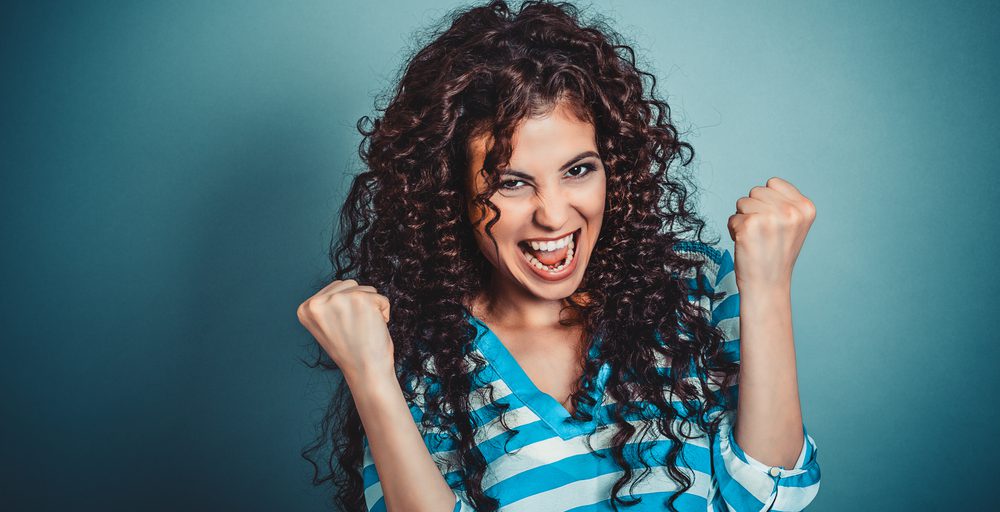 The lottery team has revealed that the name of the winner is Martha Maldonado, a 54-year-old woman from Winter Park. The officials have revealed that Maldonado had tried her luck with the newly introduced scratch-card game called “Cash Club”.

The decision Maldonado made worked out in her favor and she was fortunate enough to have won $1,000,000 from the game. “Cash Club” is the latest game introduced by the Florida lottery and has inducted into the scratch-card games category.

The officials reported Maldonado had safely deposited her million-dollar winning ticket at the Orlando District office. The ticket safely made it to the relevant team who then readied the prize-claim options for Maldonado.

Just like the rest of the winners, Maldonado also had the option of choosing to receive the entire money in one-go. Otherwise, Maldonado chooses to receive her million-dollar prize money annually until the amount was paid in full.

As expected, Maldonado also chose the one-time lump sum option and took home $880,000. This is the amount she has received after the deduction of taxes.

Maldonado informed the lottery officials she had purchased her million-dollar prize-winning Cash Club ticket from Winter Park Pharmacy. The pharmacy that turned out to be a blessing for Maldonado is located at 3090 Aloma Avenue, Winter Park.

The pharmacy staff members were extremely ecstatic when the Florida lottery officials informed them about the win. The pharmacy manager informed they will be throwing a small party for the entire staff for earning a $2,000 bonus commission. They have received the bonus commission for selling the million-dollar prize-winning ticket.

The pharmacy officials also congratulated Maldonado as she won $1,000,000. They wished her the best of luck and invited her to the store to be part of the party they were planning to throw in a week.

Cash Club is the latest addition made by the Florida lottery in their catalog of scratch-card games. Anyone residing in the state of Florida can purchase the ticket for Cash Club by spending $10. The $10 ticket can give a player the opportunity of winning the million-dollar top prize.