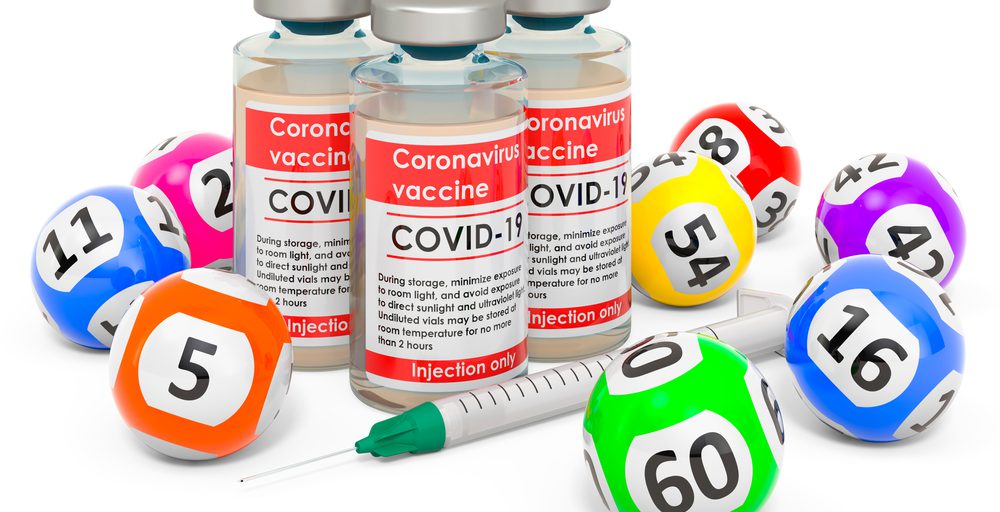 Colorado is one of the few states to have jumped on the vaccine lottery bandwagon. It has already announced its first $1 million prizes and the state is now waiting for the winner to claim the prize.

As part of Colorado’s vaccine drive, the state has initiated a vaccine lottery program. The main purpose of the incentive is to encourage Coloradans to get vaccinated.

What more would one want; you are being entered into a lottery draw worth $1 million for free. It ensures that you are protected from Covid-19 while having the opportunity to become a millionaire overnight.

Colorado Governor Jared Polis even in a press conference revealed that the public was mechanically registered for the draw. However, there have been some complaints by vaccinated Coloradans who reported issues locating their records in the database of the state. The state’s database Colorado Immunization Information System is where all the information with respect to vaccinated citizens is stored. People have already overwhelmed the Colorado Department of Public Health and Environment with complaints through calls and emails.

The officials have clarified that the information isn’t missing on the database and its minor errors in the data that are causing the issue.

Overall such incentives have positively impacted the rate of vaccination and the states have seen a tremendous increase. The public has been hesitant to get the vaccination owing to the virus’s unique nature and tendency to mutate rapidly. Therefore, it was imperative that the state governments take steps in order to motivate the public.