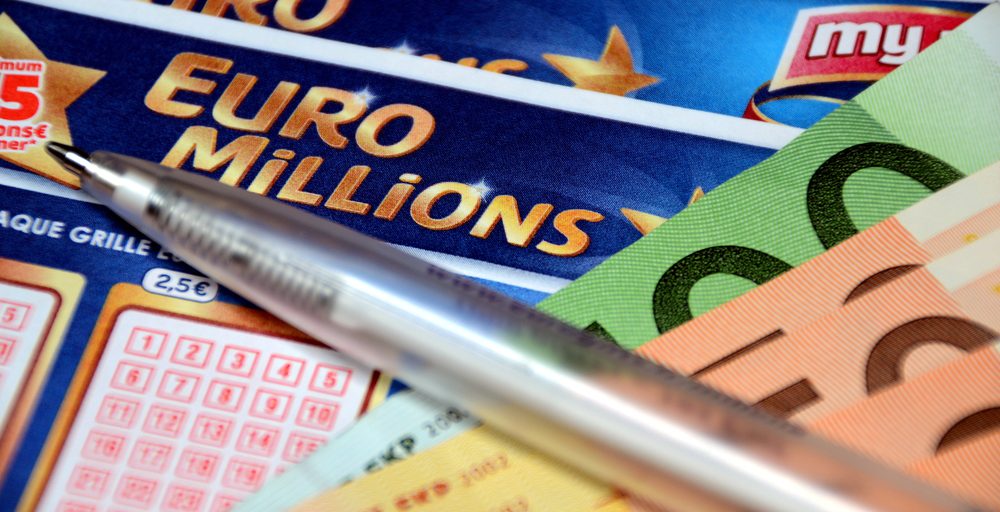 On 27th October, 2020 EuroMillions lottery draw took place. The lucky number for an amount of £79 million jackpot prize has been announced.

The lottery is played simultaneously all across the countries which are part of Europe. The rules of the game are very simple. In order to win a jackpot, a ticket holder is required to match seven numbers which have been taken out in a draw.

The lottery has been played for the past 16 years. Its first draw took place in the famous city of France i.e. Paris on February 13, 2004.

Initially countries such as UK, Spain and France were the participants in the lottery. However, Belgium, Ireland, Austria, Switzerland, Luxembourg and Portugal too joined the lottery later on.

Most importantly every prize won in the lottery is completely tax free. This means that whatever is the prize money, the lucky winner takes all without any deductions.

As per the news it has been confirmed that someone from UK has won the jackpot worth £79million.

Andy Carter of Camelot congratulated lucky winner and said that it is amazing to see a British winning the jackpot. Though the winning number was announced yesterday, however, no one came yet to claim the jackpot. The UK’s National Lottery has issued a public message in which it has urged ticket holders to see their tickets.

The lottery has its own-specific mobile and online app so that the ticket holders can see the announced results.

Since there will be no deductions in the prize, this means that the lucky winner will exactly be claiming £79million.

In case any person matches at least four numbers out of five then he is eligible for claiming £30,000. During the last night’s draw 2 lucky persons were able to win £30,000 each.