Four People in Portsmouth Win £1,000 in the People Postcode Lottery 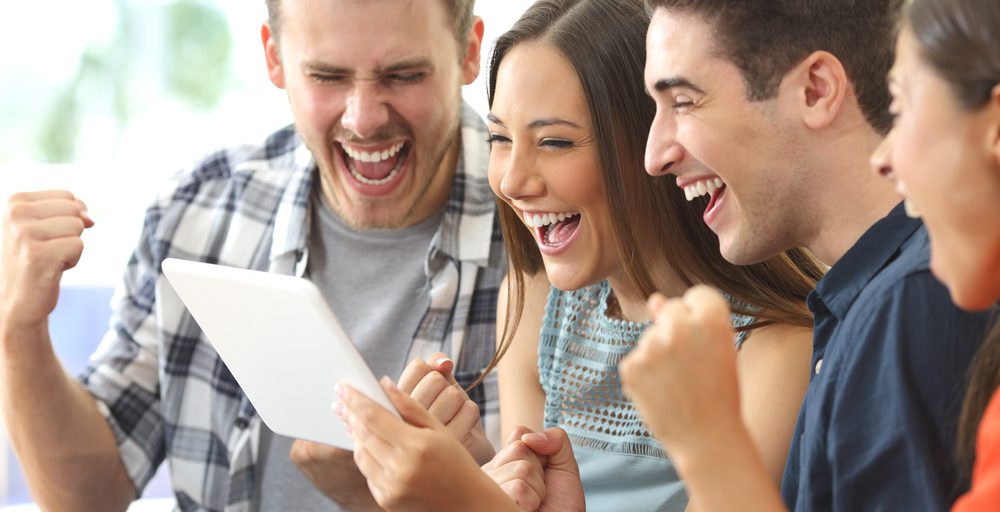 Four People in Portsmouth Win £1,000 in the People Postcode Lottery

Thanks to their lucky postcode, four people in Portsmouth are celebrating today, as they walked away with £1,000 each. On Friday, October 23rd, their postcode PO2 0DL, was selected as the Daily Prize Winner of the People’s Postcode Lottery, which helped the Balfour Road neighbors to win the prize. This is part of a special campaign in October by the People’s Postcode Lottery in which a daily winner would be selected.

Jeff Brazier, the lottery ambassador for the People’s Postcode Lottery, sent his well-wishes to the four winners. He congratulated them for winning and said it was an excellent way to end the week. He added that he hoped they would enjoy spending the cash and give themselves a treat. 32% of the ticket sales of this lottery are given directly to charities and so far, a total of £600 million have been raised by those who have participated in the People’s Postcode lottery. These funds have been used to benefit a number of cases in the United Kingdom and beyond.

Friday’s draw was promoted on behalf of a children’s charity called Barnado, which received funding of about £5.3 million, thanks to the lottery’s players. The charity is dedicated to helping the most vulnerable children in Britain via essential services, research, and campaigning. The charity is working with 300,000 young people, children, and families.