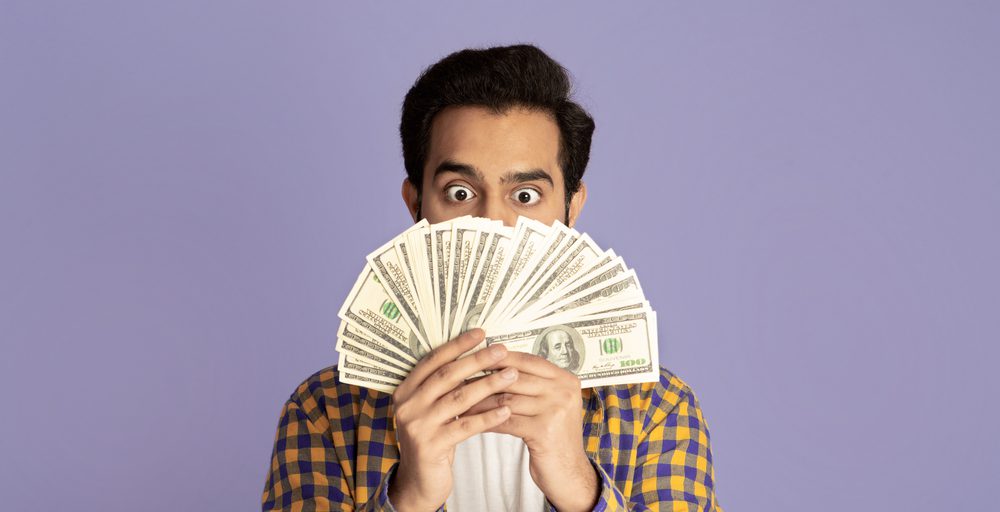 Recently, a welfare lottery scheme, Karunya, made a very interesting statement, which summarized the entire lottery sector in India. It stated that if you are lucky and it is your day, you may end up winning INR7.5 Million. And if luck is not in your favor, then you will only end up losing a ticket worth INR100.

However, in both cases, you have committed a good deed for that particular day. Karunya is a welfare lottery scheme that currently operates under the management of the Kerala Government in India.

The scheme operators said that winning a lottery is all about being lucky. But even if you are not lucky then you are doing something good for welfare and the benefit of your state.

Just last year, the Indian Kerala Government launched lottery programs that were worth INR40 Billion. The government initiated these schemes with hopes of providing healthcare/welfare funds to hundreds of thousands of poor people from India.

The All India Federation of Lottery Trade (AIFLTAI) recently provided some very promising data collected from the lotteries. The AIFLTAI advised that the Kerala Government managed to generate around INR9.08 Billion from the GST collected from lottery ticket purchases. On top of this, the State Revenue also experienced revenue of around INR16.91 Billion.

The AIFLTAI confirmed that the Kerala Government is currently at the top in generating revenue from the lottery schemes. AIFLTAI also revealed that currently there are 10 states in India where lottery is legal and Kerala is one of them. However, the remaining 9 states spent around INR60 Billion combined for initiating lottery schemes in their states.

AIFLTAI revealed how they are able to keep a track of the data around the lotteries taking place in India. They informed that the in the past, lottery operators were not held accountable for providing lottery sale/purchase data. However, following to the implementation of GST, it has been made mandatory for operators to provide the relevant data.

As per AIFLTAI, the remaining 9 states in India have collected around INR39.50 Billion worth of GST in the past year.