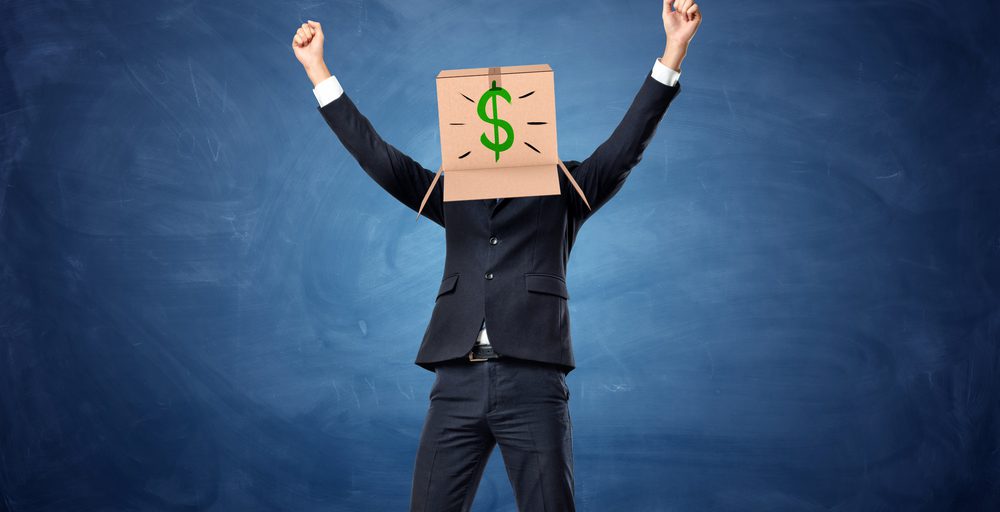 The Mega Millions jackpot worth $56 million for this week’s drawing has been won by one lucky player in Illinois. While two match 5 winners were from Iowa and Western Virginia.

This time the Mega Millions jackpot has been won earlier than the last one where the prize amount managed to touch $515.

While the Mega Millions winner hasn’t come forward and acquired their newfound wealth yet they must be very ecstatic. The winner managed to match all five mega million numbers, 9-22-39-41-54 and the Gold Mega Ball 19.

The next Mega Millions jackpot amount is estimated at $20 million having a cash choice of $13.8 million.

The Mega Millions jackpot winner has a cash option of $38.7 million or they can choose to get the entire amount annually. The winnings shall be subject to all federal and state taxes. The retail outlet that sold the winning tickets will also be given a portion of the winnings as a bonus and commission.

There were other smaller wins too in various parts of the United States. In total, seventeen players won $10,000 each, and out of this number seven played the Multiplier too thereby increasing their winnings to $30,000. Two of these winning tickets worth $10,000 were sold in Michigan and accounted for the largest prize won by the state.

Around 255 tickets sold won $500 and out of these 56 tickets also played the multiplier increasing the amount to $1500. The remaining prize amounts were worth $200, $10, $4, and $2 which were won by approximately 405,000 people in total. Out of these many also managed to have their prize money increase threefold.

The Illinois State Lottery is on a hunt for the Mega Millions jackpot winner. Lottery officials time and again remind players to be mindful of the winning numbers and those on their tickets. Oftentimes players don’t pay heed to either of the numbers and end up missing out on an opportunity to claim prizes worth millions. For instance, a winning ticket worth $1 million remained unclaimed in Hartland in 2019 for quite some time after which it expired. The winning amount finally went into the funds of the state’s school aid.