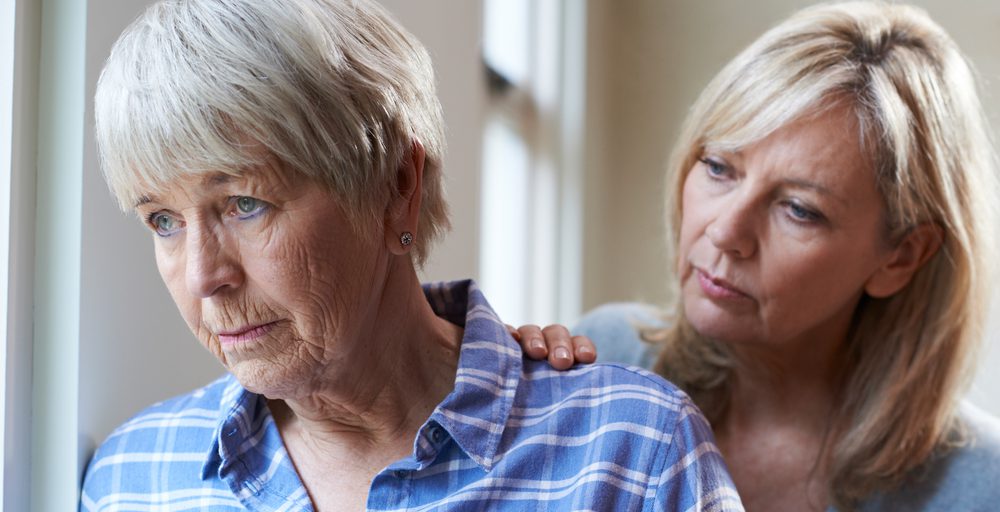 It was told that a group comprised of various national lottery winners had been established to distribute early Christmas gifts. The group included 2014’s and 2015’s £1 Million each winners, Ruth Breen and Annette Dawson. It also included £3.5 Million winners of 2011 namely Hilary and Geoff Bennette.

The details of the news revealed that all these winners had collectively formed a “Hamper Task Force”. The aim of these individuals is to ensure the early distribution of gifts amongst carers of elderly people working at charity homes. It was told that more than a hundred luxury gift hampers had been arranged which would be handed over to the carers. The motto behind this initiative is to properly thank those who took care of elders even in pandemic. It was told that these individuals fearlessly helped and supported the elderly during the peak pandemic time.

Ruth, who is from Wigan, told that the work these carers do voluntarily is incredible. She told that she was lucky to be a part of a project in which she got the chance to work with them. She added that before she hadn’t worked with them, she never understood how many sacrifices they had to make every day. She added that she felt proud while arranging these gift hampers for those who deserved them more than anyone in the world.

Annette Dawson also told on the occasion that she always wanted to thank those working at old houses. She told that it was Ruth who called her and asked her to be a part of this task force. She told that she instantaneously agreed to become part of it. Annette told that this is only the beginning and soon more will be joining.

Later on many lottery winners become part of the task force. Some of them included 2010’s 12 million winners Nigel and Sharon and winners of 2016’s 6 million, Kevin and Michele. They all contributed not only by providing funds but also by arranging gift hampers.