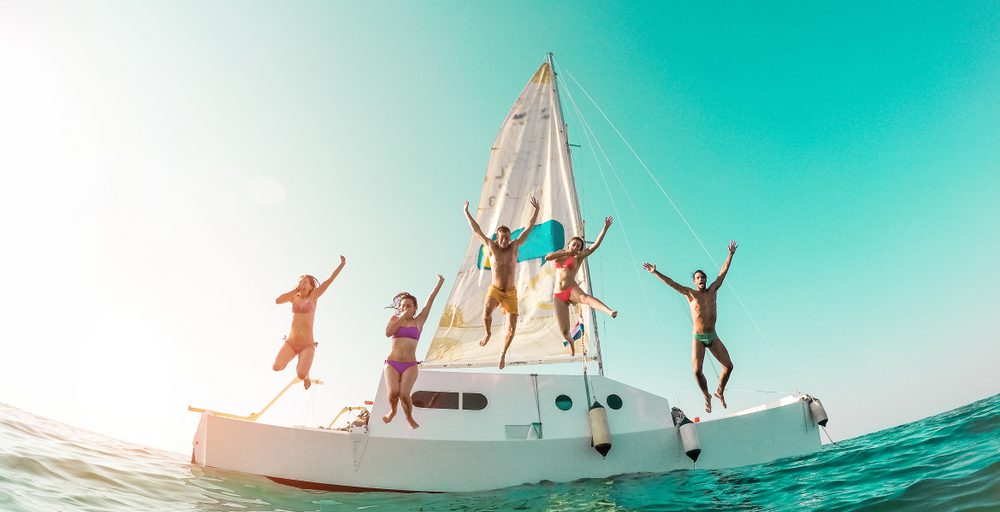 A resident of Mackay has suddenly become $50 million richer. He is the only winner in the latest Powerball division one draw.

The winner might be absolutely unaware of this windfall of theirs since the officials have only revealed the location of the winning ticket.

Divisions two to nine saw 1,770,963 additional wins. Collectively these wins across the divisions took home beyond $32.19 million. This was reported by Lott.

Reportedly, the multi-million-dollar winning ticket was not registered to a player card.  This means that it will be impossible for the officials from The Lott to contact the winner. Now it is on the winner himself to contact the lottery officials.

Matt Hart, spokesperson for The Lott stated that officials were looking forward to speak to the newest millionaire.

It would be a pity if the winner never finds out about his win. This $50 million might change the winner’s life forever and the lives of those near and dear to him.

Lucky winners can begin the process of claiming their prize by contacting the lottery officials on 131 868.

In 2020, the year of the pandemic when everyone was locked down in their homes many people found happiness in playing these lotteries. In that same year, there was more than $470.1 million in prize money won by 14 Powerball division one winners. Out of the 14 division one winning entries, Queensland accounted for 6, 5 were in New South Wales while 3 winning entries in Victoria.

Last year, an $80 million Powerball jackpot was twice offered. This accounted for the largest prize offered by any lottery game in Australia during that year.

Where the Covid-19 Pandemic left many jobless and penniless, these lotteries gave hope. There are many lottery winners who rebuilt themselves with their windfalls.

Let’s hope that this mystery winner too is someone deserving.

In order to win Division one, the player must select 7 winning numbers with the Powerball in a single game. However, a prize can be won with just 2 winning numbers as well.

The Powerball is drawn every Thursday and the draw closes at 7:30 pm AEST. Those who want to participate in the draw can purchase the tickets in-store or online. Players can also download The Lott App with which everything would be just a click away.