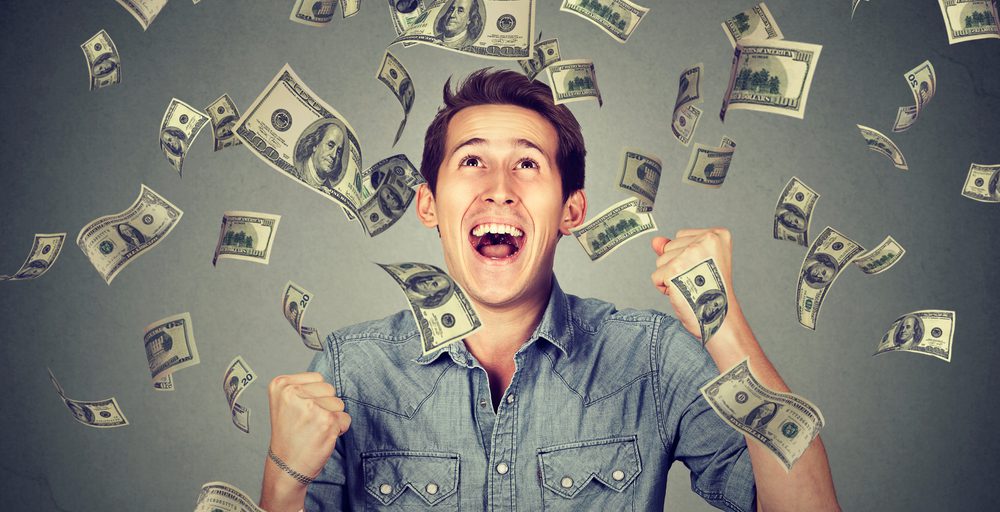 For the second time this year, a man hailing from Norfolk, Nebraska visited the state lottery headquarters for collecting the top prize that he had won from a scratch-off ticket. According to the Nebraska Lottery, this month Michael Christiansen had visited the lottery office located in Lincoln for collecting the top prize worth $100,000 that he had won from a 20X The Money Scratch game.

This was not his first visit to the lottery office, as he had also visited the same back in March for collecting another top prize, which was worth $50,000. He had won this one from a Money Clip Scratch ticket. He had purchased both of the winning tickets in Norfolk from a store known as Louie’s Liquor. When asked about his reaction, Christiansen said that just couldn’t believe it when he discovered that he had won a prize for the second time this year.

He couldn’t believe that it was real because the odds of this happening are very low. As far as his plans for the win are concerned, Christiansen said that he will use some of the money for building a garage and save the rest for retirement. He also said that he wanted to try buying the house where his daughter had been living before she passed away recently.