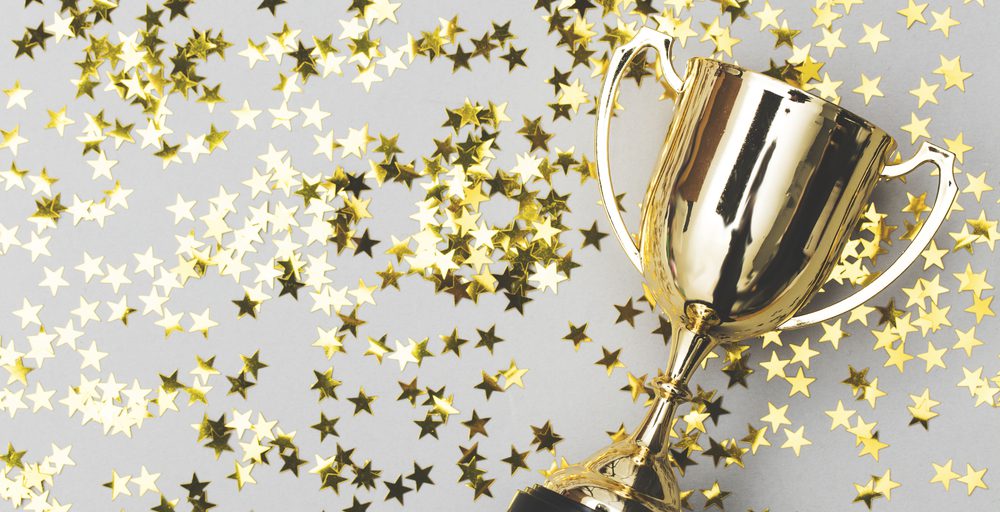 Oklahoma City proudly announced its million-dollar winner in the latest Mega Millions draw.  With this Mega Millions winner, Oklahoma Lottery has its first millionaire of 2021.

This was Oklahoma Lottery’s 67th millionaire, who won a $4 million prize on the Mega Millions, according to Mega Millions news release.

News release made by the lottery further revealed that the fortunate winner managed to win $1,000,000 by matching all five white balls.  He additionally purchased the Megaplier that cost him an extra dollar but it ended up multiplying his prize by 4. As fate would have it, his prize increased to $4,000,000.

Jay Finks, Executive Director of the Oklahoma Lottery stated that in the past 3 months, Oklahoma had made three millionaires.

The aim of the Oklahoma Lottery is to maximize revenues for public education. The net revenue achieved from the games is expended in support of the state education’s improvements and enhancements.

Since the inception of the state lottery, an estimated contribution of over $1.03 million has been made to the Oklahoma Education Lottery Trust Fund.

In other news, while several were close to winning the $68 million jackpot on the recent Mega Millions draw, no one won it.

This leaves the jackpot amount on the next drawing that is on Feb 12 at $82 million, having a cash option of $59.9 million.

In Michigan lottery news, the largest prize won in the state was $10,000. Two tickets in Michigan had won this prize.

Mark your calendars for the next Mega Millions drawing which is on Friday, 12 Feb.

Currently, Mega Millions is played in 44 states of the US, and Washington D.C, and the Virgin Islands. The cost of the ticket at $2 is negligible, given there’s a chance you can become a millionaire overnight.

Followed by the Mega Millions is the Powerball lottery. It is drawn every Wednesday and Saturday, and the jackpot for it currently stands at $42 million.