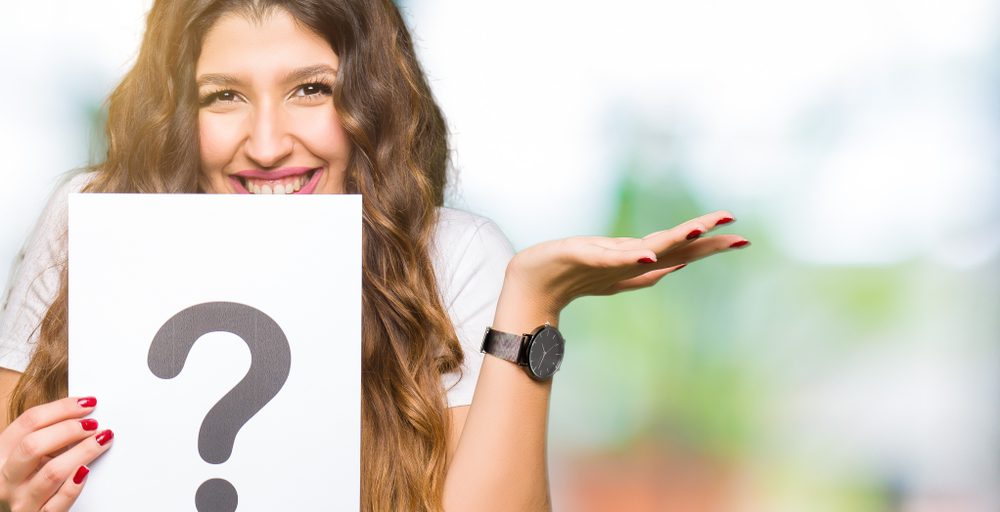 The Powerball Lottery is back against with a huge announcement in regards to a ticket that has reportedly made a player $100,000 richer. The lottery officials have revealed that the winner of the $100,000 Powerball Prize still hasn’t shown up to claim the prize.

However, the officials have stated that they will continue looking for the player, hoping that one day, he would show up to claim the money.

In the state of Pennsylvania, it is the Pennsylvania Lottery that backs the Powerball game and it is one of the major games supported by the PA Lottery.

The particular $100,000 prize-winning Powerball ticket was reportedly for the draw held on Wednesday, March 24, 2021.

The lucky numbers that were drawn for Wednesday’s draw were 38-27-17-9-4 alongside 18 as the Powerball number.

The outcome of the game was that the ticket managed to match 4 out of the 5 lucky numbers plus the Powerball. As a result, the ticket ended up winning $50,000 in the initial run. Surprisingly, the ticket had a Power Play option added to the ticket that resulted in the player double his win, which became a $100,000 Powerball prize.

The Powerball Lottery team has confirmed that the $100,000 prize-winning Powerball ticket was purchased from Exxon Mart. The particular mart is located at 308 East Wyomissing Avenue, which is located at Mohnton.

The lucky store also the opportunity to celebrate the win as they will also be receiving $500 as a bonus commission for selling the $100,000 prize-winning ticket.

The lottery officials have confirmed that the winner of the prize money has one year’s time from the draw-date to show up and claim their $100,000 Powerball prize money.

After that, the prize money will expire and it will be sent over to organizations that the PA/Powerball Lottery officials are supporting for charitable causes.

The lottery officials get to know the details around the ticket as well as the store once the draw takes place and the winners are confirmed.

Sharing the details of the store and the county name is the major tactic the lottery officials use to get to the winners.