Results Announced for National Lottery – Prize to be claimed is £8.6 million 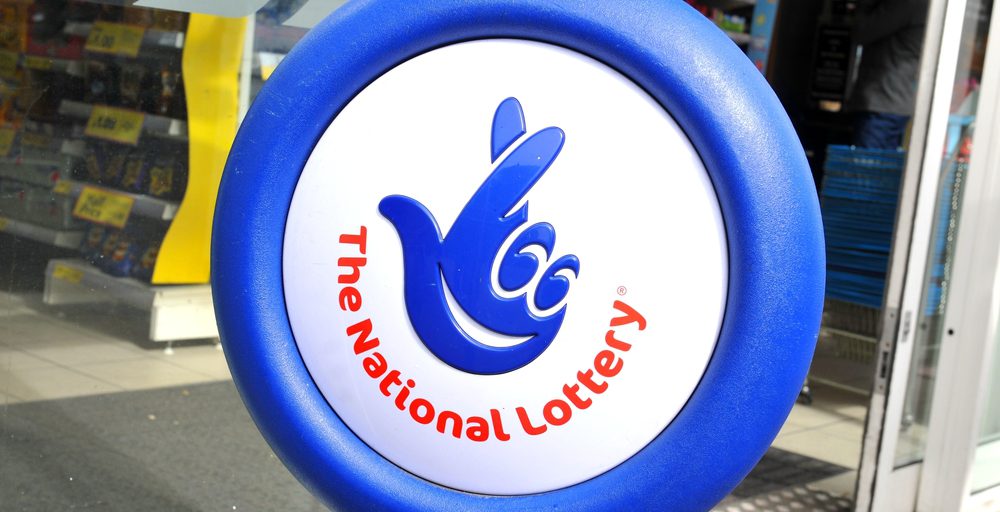 Results Announced for National Lottery – Prize to be claimed is £8.6 million

Every Wednesday is the day for Lotto and this Wednesday the prize up for claiming is £8.6 million.

Still the £8.6 million prize isn’t the best of them all which have been offered earlier. However, it is still a worthy sum of money which can easily change anyone’s life. Yet the fascinating thing about today’s prize is that it comes with a rollover option. The option comes with the ability to increase the size not double – but triple.

One lucky chance in one day can make a person millionaire. All that is required to be done is to match the six numbers drawn in the lotto. Or else if a person is able to match 5 numbers alongwith bonus ball then he can win £1 million.

With this huge pile of money anyone can buy all luxuries of life which are available to certain class only. There is nothing which cannot be bought with this huge amount.

The National Lottery is played online through two known methods. One is that a person will need to buy a ticket in person. The second is through online by visiting the website of National Lottery and choosing the numbers of choice. A ticket holder is required to select his number before 7:30 pm on every Wednesday. After the deadline the lotto is rolled over for the next week’s draw.

The lottery ticket cost only £2 and comes with an entry code for Millionaire. However if anyone wants to try luck for winning the Thunderball then the person will have to pay £1.

As usual the National Lotto has declared its winning number on the night of Wednesday at 8pm. The Thunderball number has also been declared which comes after 15 minutes of the first draw.

So be patient and hold your breath and see if you the lucky winner of Wednesday’s draw?