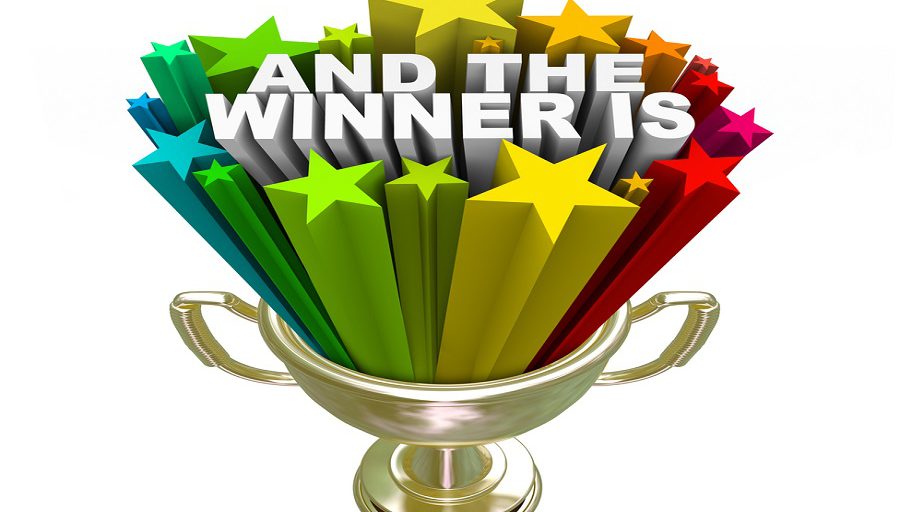 According to the lottery officials, the lucky ticket winning the player $33.2 million prizes were sold in Morris County. Yet, the player still has not shown up to visit the office and pick up the prize money from there.

The officials have confirmed that the ticket was purchased to participate in the Powerball Lottery draw held on Saturday, January 30, 2021. The ticket was sold in the New Jersey state in the United States of America.

The lucky ticket purchased by the winner yet to be determined, managed to match all lucky numbers, naming the $33.2 million jackpot prize for the Powerball game to itself.

After the successful jackpot prize win, the jackpot amount for the next draw was reset to $20,000,000.

The Powerball Lottery officials have also revealed the name, address, and bonus commission that the store has won for selling the particular ticket.

According to the officials, the ticket was sold from the Quick Chek Store that is located at 250 Ridgedale Avenue, Cedar Knolls, Morris County. Quick Chek is a chain store supermarket similar to Walmart, and the particular branch number is 165.

According to the Powerball Lottery executives, the owner of the Quick Chek branch will be receiving a $30,000 bonus commission for selling the jackpot prize-winning ticket.

The executives at the Powerball Lottery have again congratulated the winner of the jackpot prize as well as the particular store.

However, the officials have also shared their concern around the matter that they have made all necessary efforts and still, there are no signs of the prize winner.

The officials are eagerly waiting for the winner of the $33.2 million jackpot prize to show up and claim the prize. They want to know the story behind the winning and what events caused the player to purchase the ticket.

The officials always want to share the winning stories of the winners with the rest of the Powerball Lottery communities. These stories prove to be very inspirational as well as motivational for other players that have been playing lotteries for a while but have not won any prize.

The majority of the time, the players who end up winning huge prizes and jackpots are the ones that have played lottery games for years. Therefore, this works as a motivation for those who have been playing lottery games for a while but haven’t won any prizes yet.