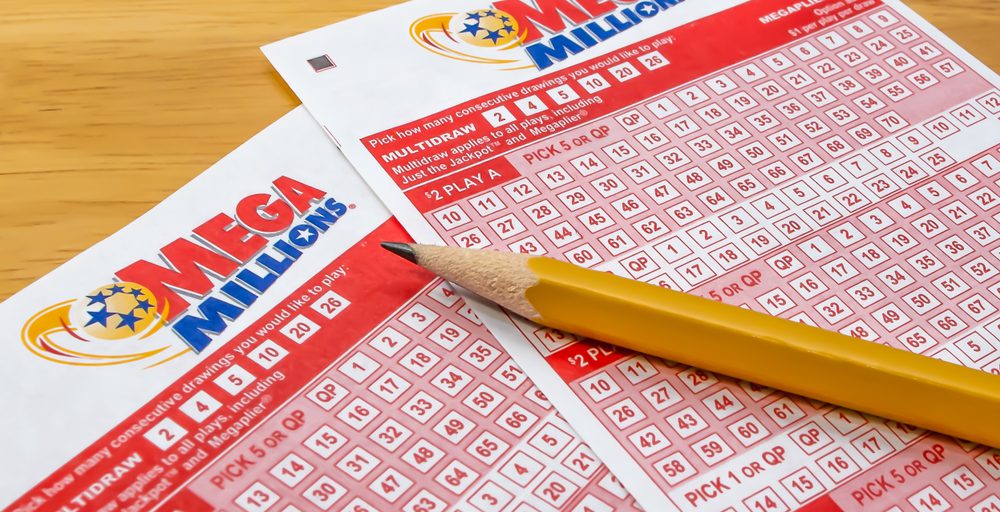 On Saturday, the South Carolina Department of Revenue (SCDOR) announced that the store owner responsible for selling the winning ticket for the Mega Millions jackpot worth $1.537 million back in 2018 has been arrested. He has been charged with five counts of tax evasion. 49-year-old Chirag Jayanti Patel had been operating KCP Inc. under his KC Mart convenience store located in Greenville County and had not reported sales of around $2.04 million.

The warrants disclosed that the offense had been committed every year from 2013 to 2017, due to which he had been charged with five counts of tax evasion, as he had not paid a whopping total of around $123,044 in Sales Tax. The 1.537 million Mega Millions jackpot had been the second-largest jackpot in the world at the time of the win in 2018 and it was the largest amount that had been given to any single player. The lone winning ticket had been sold by KC Mart that was based in Simpsonville on Lee Vaughn Road.

It had been an anonymous woman who had come in from out of town and had chosen to collect her lottery win as a lump-sum payment of around $877.78 million. The store had been given a bonus of $50,000 for selling the winning ticket by the South Carolina Lottery. While the world had been waiting for the winner to come forward, Patel had said that his business picked up because the international spotlight had been focused on his store.

Jason Kurland, the New York attorney, represented the anonymous winner, and he has been hired by a few other big jackpot winners for handling their prizes. He was also accused last year of robbing his clients of millions and was charged with wire fraud, conspiracy, and money laundering. In case of conviction, Patel would receive a sentence of 5 years in prison, along with fines of $50,000, as well as the prosecution cost.

In a press release, the SCDOR said that they were committed to ensuring the fair implementation of tax laws and they had taken action against noncompliant taxpayers to prevent increasing the tax burden unfairly on those people who do comply. According to the SCDOR, Patel is currently waiting for a bond hearing and is held in the Greenville County Detention Center for now.