The Indian Government May Consider Implementing 28% GST Rule on Lotteries 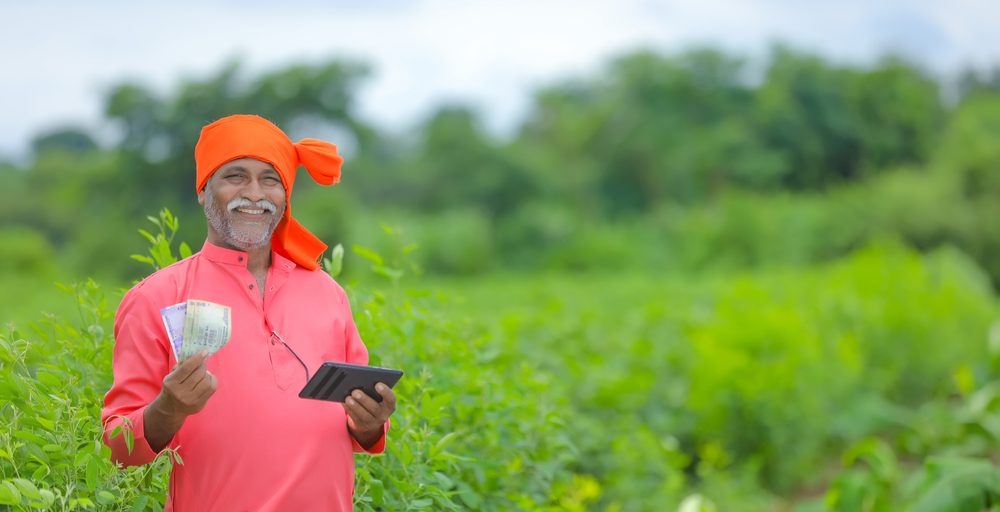 The Indian Government May Consider Implementing 28% GST Rule on Lotteries

Just recently, an announcement was made by the Government Officials of India that has garnered mixed feedback from the lottery community. As per the announcement, the Indian Government is considering implementing a unified 28% GST on all types of lotteries.

It has been revealed that this rule is being considered following Indian Government’s “one-nation, one-tax” principle. On top of this, the Indian Government is also considering of putting certain restrictions in place for online lottery.

The final consensus on this matter will be shared by the GST Council, after their meeting on the issue on Friday in Goa. No matter what the outcome, the consensus will put an end to the issue that has split states causing them to have difference of opinion.

The lotteries that are currently being run by a few operators in India have requested for the GST rate to be set to a unified 12% rate. They have also requested the removal of tax on the prize money.

Currently, there are 10 states in India where it is legal to operate lottery activities. Some of the most prominent states are Punjab, Arunachal Pradesh, West Bengal, Maharashtra, and Goa.

However, there are speculations from many economic commentators that the Government may side with 28% GST rule. Many Government Officials have recommended that the GST rate should be unified to 28% as bringing it down to 12% would not be a good idea.

It is said that the unified 12% GST rule would not be in favor of West Bengal’s economic position. However, other states have showed interest in the 12% GST rule.

Apart from these 10 states who have legalized lottery, the remaining (16) states are of a different opinion. The rest of the states consider lottery as a sinful act and have demanded to increase the GST rate on them to be way more than 28%, which would discourage players from wasting their money.