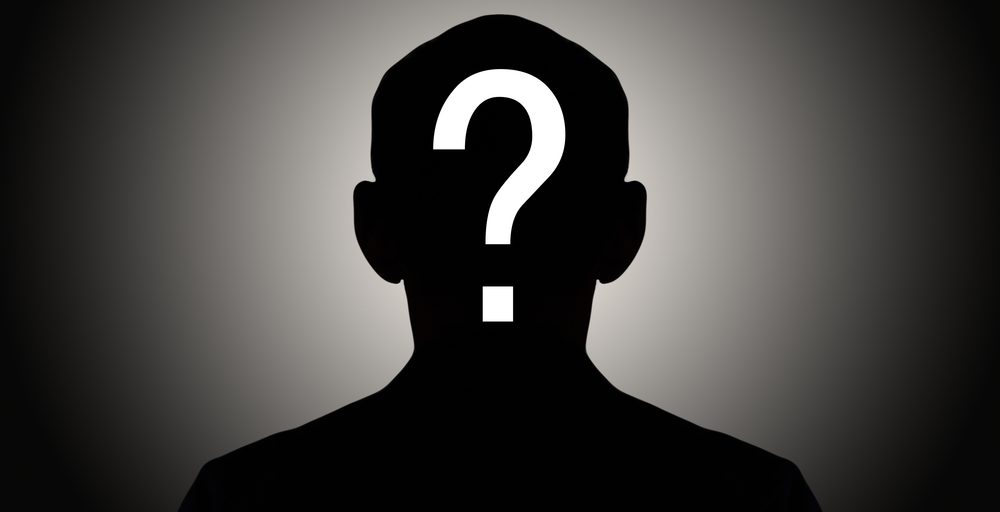 Someone became a millionaire overnight and they might still be unaware of this.

Australia’s The Lott is hunting its latest Powerball jackpot winner of $30 million. The winner is said to be a resident of Sydney, having had bought the ticket online.

The winning Powerball ticket was a division one entry as has been confirmed by the officials from The Lott.

The lottery officials have tried to get in touch with the mystery winner by making multiple phone calls, however no luck yet.

Matt Hart, the lottery official who has been trying to contact the winner revealed that every time his call would reach the voicemail. The Lott tried to get in touch with the winner immediately after the draw and the announcement of the result.

Anyone with a number of missed calls on their phone should take the calls seriously. Who knows they might be the lucky Powerball winner and the recent proprietor of the $30 million.

Before it is too late, players of the Thursday Powerball draw must counter-check their tickets, numbers, and phone for missed calls.

While someone might think it impossible to win the Powerball jackpot, it is still worthwhile to check tickets and take the chance. Especially those who have purchased their tickets online should be a bit more vigilant and attentive.

For the year 2021, this latest millionaire marks the seventh division one winner of Powerball. New South Wales has been lucky enough to have five of these seven winners.

Powerball is a very popular game in Australia and played all across the country by millions of people. Unlike the United States where this game is played bi-weekly, it is played just once a week in Australia.

14 division one winners in total from won more than $470 million in Powerball lottery prizes across the country in 2020. A jackpot of $80 million was offered two times this same year. This made for the largest prize that any Australian lottery games presented in that year.