The Punjab Government from India Plans to Launch Their Online Lottery 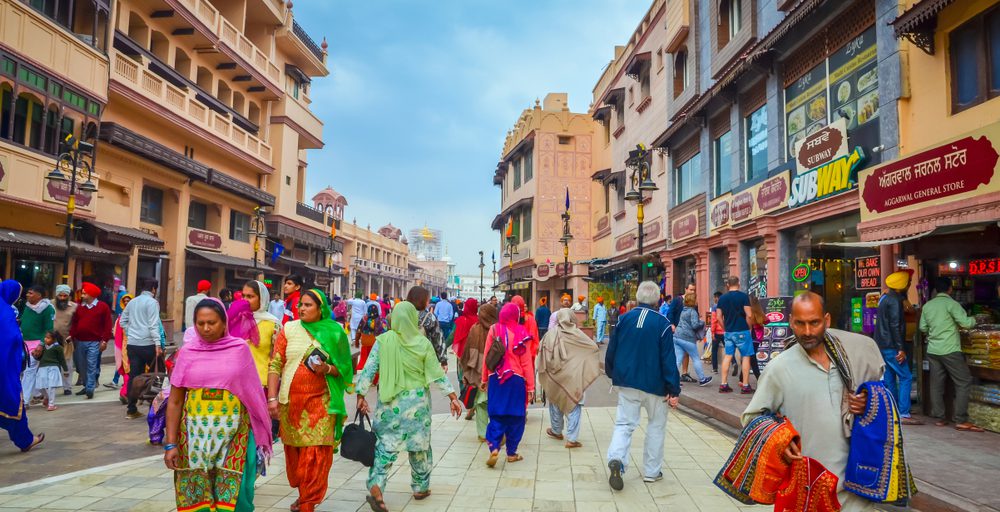 The Punjab Government from India Plans to Launch Their Online Lottery

It was also added that the online lottery system will be based on a build, operate and own (BOO) mechanism. However, the details and information related to the financial revenue as well as benchmarks will be released later.

He also added that the Government of Punjab has decided to put this project on a tender. The lottery operators will be able to provide their figures to the government and the monitoring committee for consideration.

The spokesperson informed that the monitoring committee will be headed by the Chief Secretary. The Chief Secretary will be accompanied by the Principal Secretary of industries and commerce as well as the finance department. Another major entity would be the director lotteries that will be responsible for monitoring the project. He will be responsible for keeping an eye on the project and its progress along the way.

On top of this, the Government of Punjab has also set up a plan to ensure that the 223 citizen-centric services are made to the urban as well as rural citizens. The Cabinet agreed in opening 424 urban and 1750 rural “Unified Service Delivery Centers”. These centers will be responsible for providing timely assistance to the citizens on their doorsteps.

With such amount of proceedings taking place in the online lottery sector, the Punjab Government seems to have started competing with Kerala Government. In the last year, the Kerala state alone generated INR9.08 Billion in GST returns from the lottery programs.