The Results of Oz Lotto with $15M Jackpot Prize Are Out 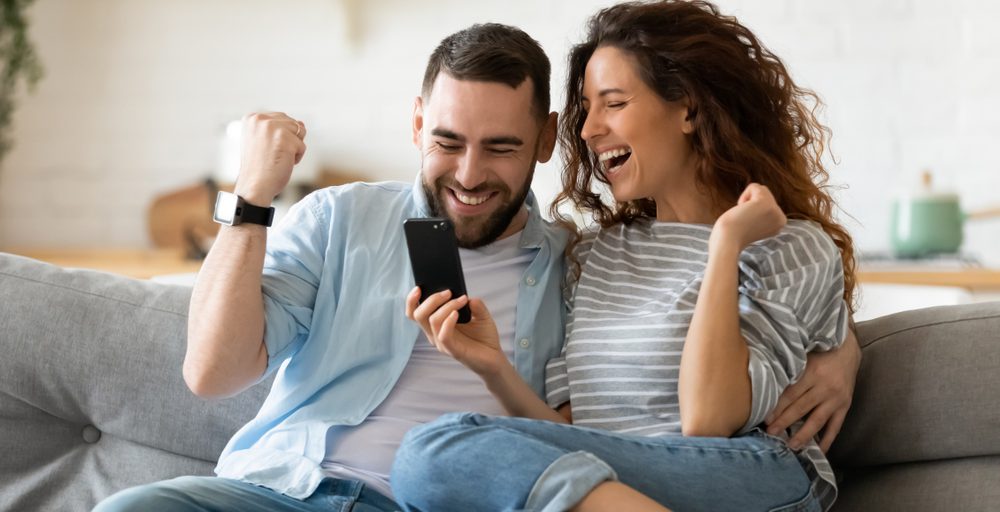 The Results of Oz Lotto with $15M Jackpot Prize Are Out

The Lotterywest is here with a huge announcement around its recent Oz Lotto draw. The lottery operator is extremely excited because the number of winners continues to rise on a regular basis. This time, the excitement level for Lotterwest is extremely high, which is due to the nature of the recent jackpot win.

The officials have confirmed that one of their top lottery games, Oz Lotto has yielded three different winners for the same jackpot prize. This means that the prize money is to be distributed equally among all three lucky winners.

The most astonishing thing to observe here is that three different people with no links to each other chose the same numbers. The Lotterywest officials have confirmed that the prize money for the particular Oz draw was $15,000,000.

The $15,000,000 prize money for the Oz draw is an extremely high amount. If it were to be just one player matching all the numbers for the Oz draw, then the entire $15 million amount could have belonged to the particular person.

However, the lottery winners now have the opportunity to split their prize money and share the joy with each other. Now, three different families and social circles would be happy with the recent wins.

After splitting the amount equally among all three players, each player has won $5 million prize money. As always, the lottery prizes do not incur any federal/state taxes so the winners get to keep the entire amount to themselves.

The Lotterywest team has confirmed that one ticket was purchased online, out of the two division-one prizes sold in Western Australia. The lucky winner purchased the other ticket from Beeliar Village Newspower. On the other hand, the third ticket was sold in Victoria and that is all the information the operator has for the third ticket.

The Lotterywest officials are excited about the win because it is the second time, an Oz Lotto jackpot prize has been won in the running year. Prior to the recent Wednesday’s, May 5 Oz Lotto draw for $15 million, the previous jackpot for $30 million was won back in February 2021.