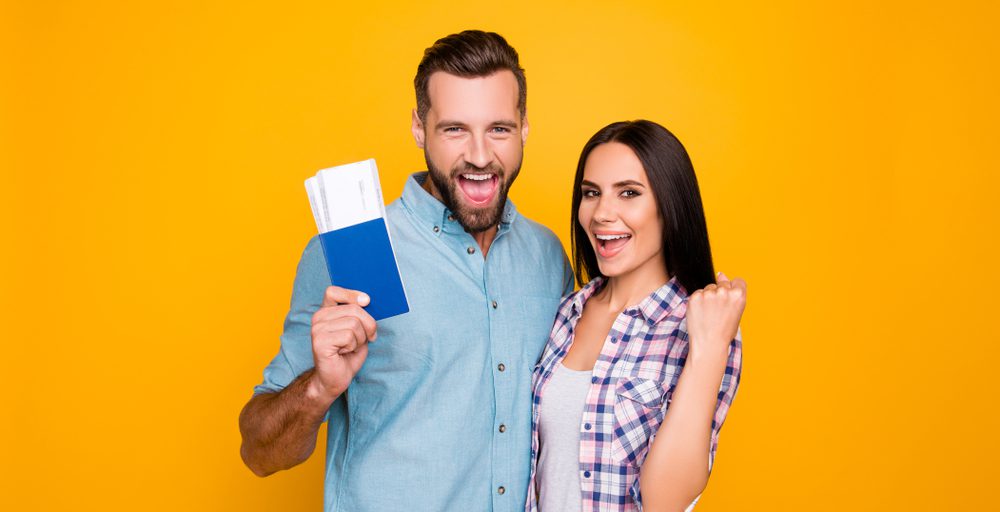 One of the oldest and the largest lottery games from Australia is here to share the news of two lucky lottery players from New South Wales (NSW). The lottery team has confirmed that the two lucky winners had played the Powerball lottery game.

The lottery operator has revealed that the players had gone for the Powerball lottery draw held on Thursday, April 22, 2021.

The team has revealed that the first winner is from Campbelltown and the second winner is from Fairfield. The team has also revealed that they had tried making a contact with both the winners to inform them about the win. While they were able to get in touch with the Campbelltown winner, they are still to make successful contact with the Fairfield winner.

According to the officials, they are trying their best to make contact with the Fairfield winner. They are doing this hoping to let the winner know about the win so the player can come in and get their fair share of the prize money.

The officials have confirmed that the winner from Campbelltown had purchased her ticket from the Leppington Newsagency. The particular store is located at Shop 6, 1469 Camden Valley Way, Leppington.

According to the lottery team, when they contacted the winner from Campbelltown, the player was taken by a huge surprise. At the start, the lottery team had to struggle to make her believe she had won the $40 million prize money.

The player was in a state of awe and shock when she was informed about her winning prize. She kept asking if she had actually won the prize before she finally believed the news.

The player informed that she was not going to buy the lottery ticket but did it because her grandson randomly said that she would win a lottery jackpot.

When he said that, she had something inside of her telling her to believe what her grandson had said to her so she followed the voice. To her biggest surprise, she ended up winning a jackpot from the Powerball lottery.

The player informed that with such a large amount, she will definitely be helping her family and her children. Especially, her grandson is going to get a huge present from her, which will definitely not be the last one for him.

On the other hand, the lottery officials are still trying to get in touch with the other winner and are hoping that the winner contacts them soon.